Earlier this year, it was reported that Tesla CEO Elon Musk may be in talks with a best-selling author about making a biography, and today, Musk has confirmed in a Tweet that author Walter Isaacson is indeed writing his biography, Tesla North reports. 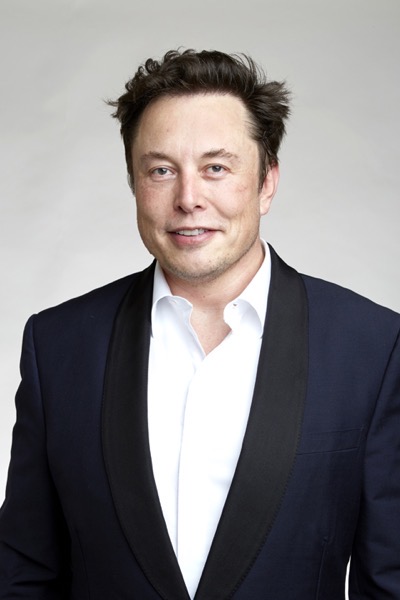 Isaacson previously wrote a biography on late Apple co-founder Steve Jobs, which sold over 3 million copies. “If you’re curious about Tesla, SpaceX & my general goings on, @WalterIsaacson is writing a biography,” noted Musk on Twitter.

If you’re curious about Tesla, SpaceX & my general goings on, @WalterIsaacson is writing a biography

As for working together, Musk added, “He’s shadowed me for several days so far,” referring to Isaacson. Musk further said of Isaacson’s work, “yeah, they’re all good, but I particularly liked his biography of Ben Franklin.”

Meanwhile, another book about Elon Musk written by tech reporter Ashlee Vance is currently on sale on Amazon for $2.99 USD, for the Kindle edition.