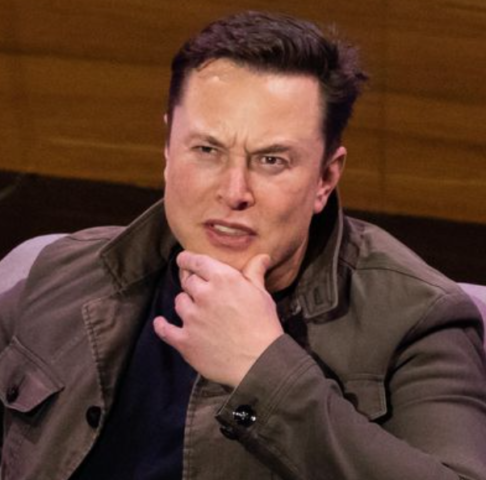 In a new interview, author Walter Issacson, who’s known for his best-selling biography of Steve Jobs, called Musk “in some ways the Steve Jobs of our time.”

He compared the two, saying that both figures are examples of incredible ambition, drive, and a willingness to take risks.

“In some ways, he’s the Steve Jobs of our time, he’s crazy enough to think he can change the world and thus he might be one of the ones who do change the world,” said Isaacson.

Despite the comparison, Isaacson says that Musk’s legacy has still yet to be defined at this point in his career.

“I love the fact that he’s a man of passion and obsession,” Isaacson says. “I think we’re still, as I said in Latin School, in media res, which means we’re in the middle of the story.”

Isaacson notes that both Jobs and Musk were forced out of top positions at their companies.

“SpaceX and the S model, Tesla, all seem to be doing quite well,” Isaacson says. “But like Steve Jobs, he’s skating on the edge — and Steve got ousted at one point.”

Check out the entire video transcript over at Yahoo.