8 Things I Learned from Wearing Apple Watch for a Couple of Weeks: The Oatmeal

The Oatmeal has published a new comic titled “8 things I learned from wearing an Apple Watch for a couple of weeks,” and I must say some of the points are spot on.

Here’s an overview of the 8 things observed by Matthew Inman, founder of The Oatmeal: 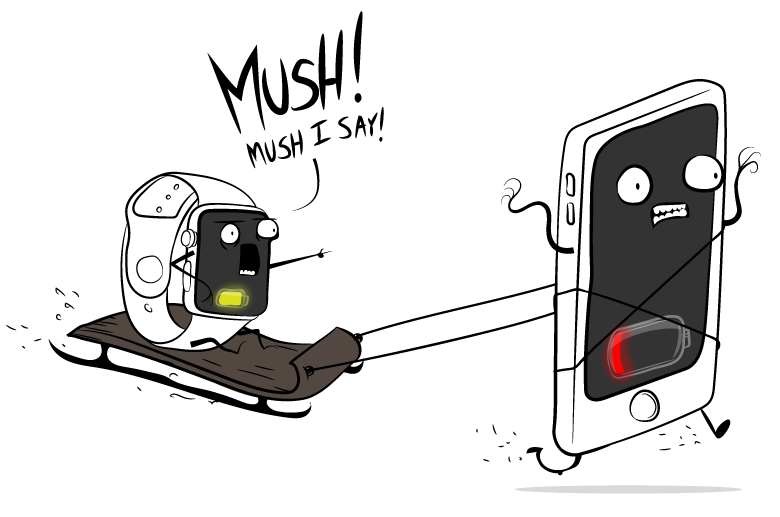 After wearing Apple Watch for almost a month, I am most impressed with the fitness tracking capabilities of the watch. Being able to receive instant real-time feedback on how lazy or active you are is interesting. Also, I have to agree on battery life, which has been impressive. And the Taptic Engine is nice because you can sense it but others can’t, so it’s very discreet (unlike the original Pebble).

I disagree that phone calls are useless on the watch, as being able to take an important call while your hands are full (i.e. changing your kid’s massive diaper) is literally a gift from the heavens.

Inman is known for being able to notice details and his short comic review of the Apple Watch is fairly accurate and also downright hilarious, as usual.

How do you like your Apple Watch so far (for those that have actually received one so far)?