Apple is taking Chinese tastes into consideration when designing its products, Apple CEO Tim Cook has said in an interview with the Chinese language version of Bloomberg Businessweek. Actually, that shouldn’t come as a surprise, since Greater China has emerged as the company’s second-largest market. 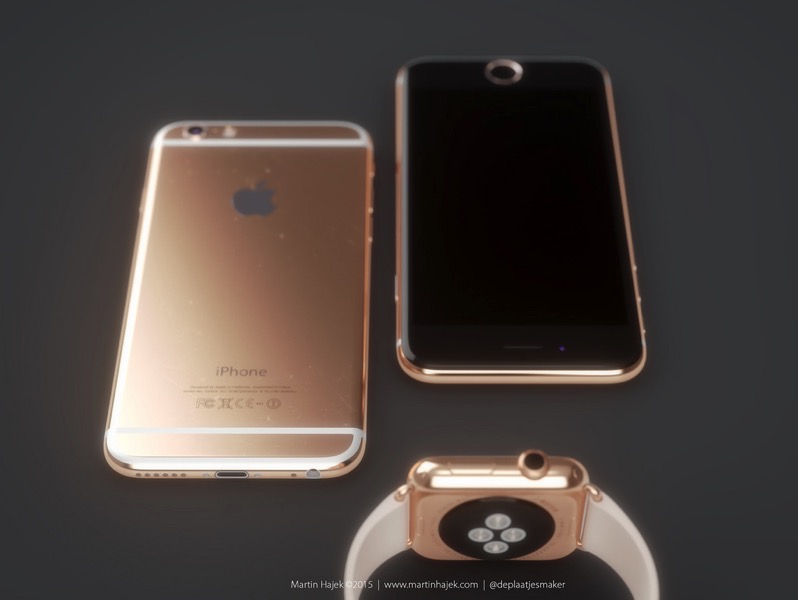 “The company considers details including colour palettes to suit local tastes”, Cook said. For example, the gold version of the iPhone reflects, in part, the popularity of that colour among Chinese users, he added.

According to data compiled by Bloomberg, Greater China accounted for 29% of Apple’s revenue in the past quarter.

Speaking about the Apple Watch, Cook remained silent about sales numbers, but highlighted that it has attracted more interest among developers than any other of its products at launch. Developers are working on 3,500 Apple Watch apps, which compares to the 500 iPhone apps and 1,000 iPad apps available to download when the products first launched.

Apple’s foray into the education market made headlines recently. China is no exception: Here, Apple is helping to orchestrate more than 180 trial programs that will help kids learn everything from how to compose music using the GarageBand app, to helping the hearing-impaired operate phones, he added.