We already have Apple Watch Nike+ Series 2, but a new watch with band design is coming April 27, called Apple Watch NikeLab, which will debuts a limited edition “neutral-toned” band in Light Bone/Black. 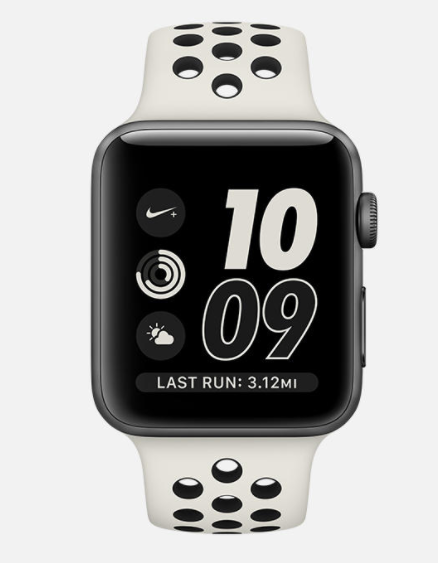 Aside from this new watch band colour, the hardware remains Apple Watch Series 2, which includes Nike+ Run Club integration, GPS, a 2x brighter display and water resistance up to 50 metres. 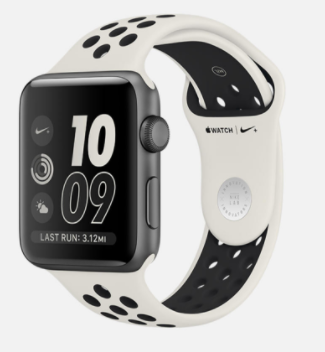 According to Nike, the NikeLab Apple Watch “is the ultimate style companion for those with a passion for running, whether emerging runners or marathon veterans.” 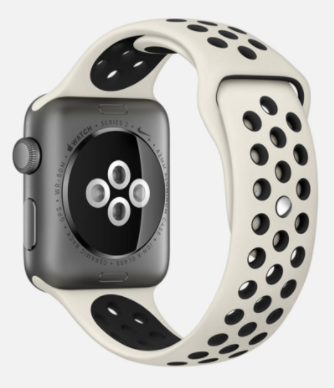 This limited edition watch will launch on April 27 on Nike.com, at NikeLab stores and at a pop-up store at Apple Tokyo in Isetan. Anyone going to get this?