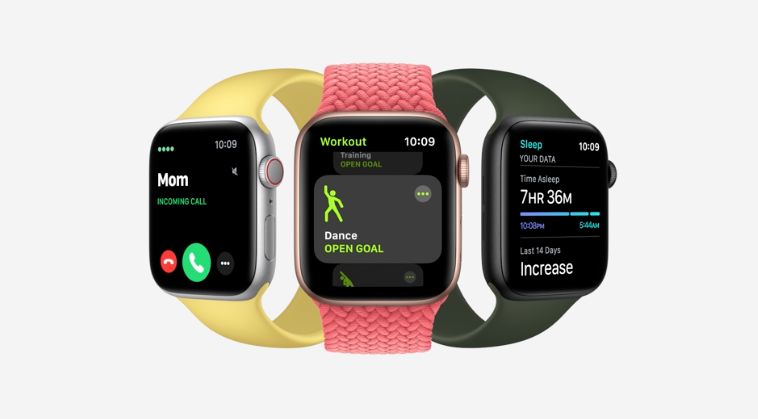 Apple has announced a lower cost Apple Watch SE, which has the same design as the new Series 6, but uses the S5 chip instead, which the company says is 2x faster than Series 3.

Apple Watch SE has the latest motion sensors and fall detection and is priced from $369 CAD.

The cheaper Apple Watch SE does not have an ECG or blood oxygen monitor, like Series 6. 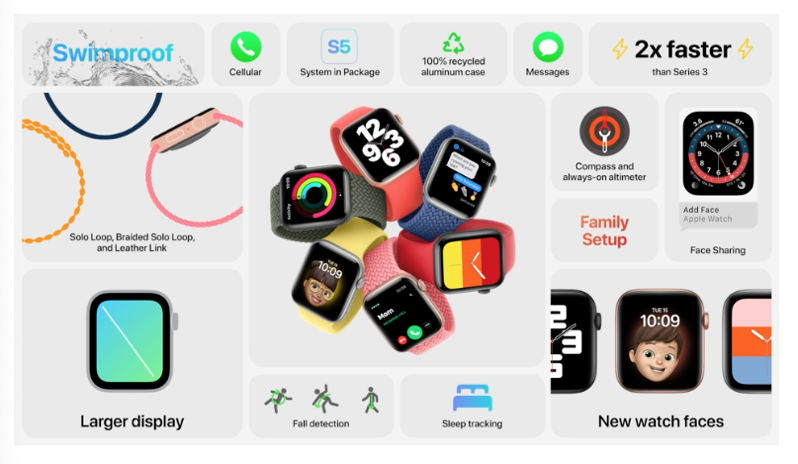