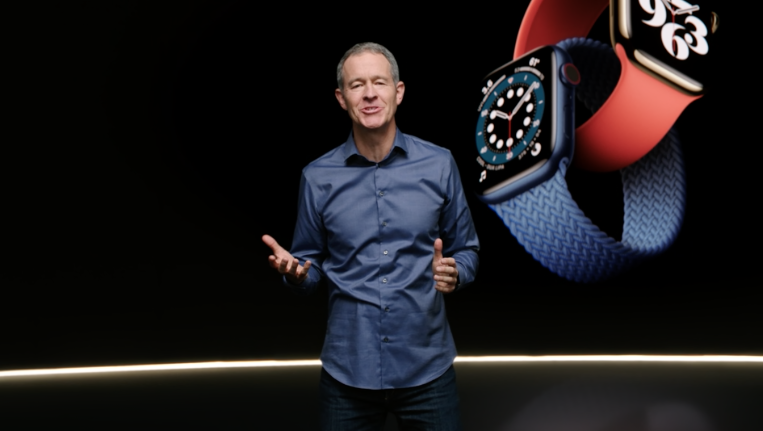 CEO Tim Cook kicked off the virtual event by highlighting the company would only focus on two products–Apple Watch and iPad (yes, no iPhone). Cook shared stories of how Apple Watch has changed the lives of many Apple customers, specifically the heart rate monitoring feature of the wearable. 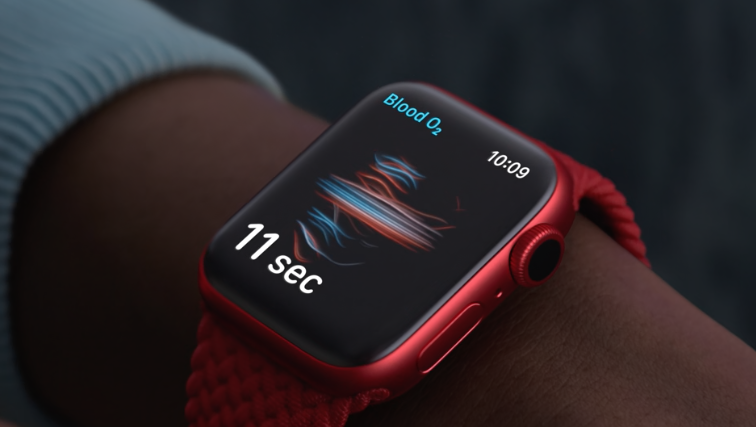 The new major feature is a new blood oxygen sensor and app, able to take a measurement in just 15 seconds.

Apple is also launching new health studies with Apple Watch Series 6, including participation with the University of Toronto, among others.

Apple Watch Series 6 includes a new S6 chip, up to 20% faster than the previous generation. There’s also a new always-on altimeter, showing you your elevation in real-time. 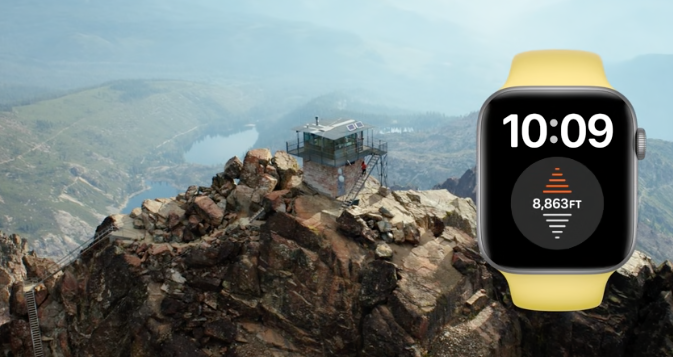 Apple also announced new watch faces as well to allow for more customization of the wearable.

David Smith put his new Apple Watch Ultra to the test, by going on a 98-kilometre hike in the Scottish Highlands: I don’t think you can properly test a device like this without taking it out into the field. So the day my Ultra arrived, I booked myself onto a sleeper train up to the […]
Gary Ng
1 day ago

Apple's new Crash Detection feature, available on iPhone 14 and the company's latest Apple Watch models, is designed to automatically contact emergency services in the event of a severe car crash.  However, it can sometimes mistake a rollercoaster ride for a car crash (via Reddit). One Reddit user found this out the hard way when...
Nehal Malik
1 day ago