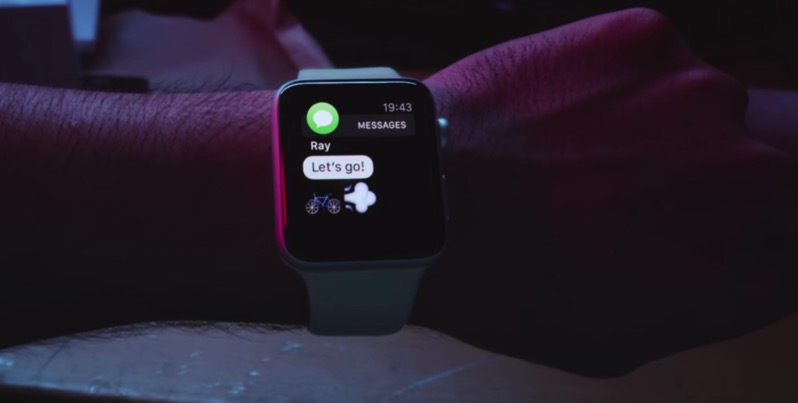 Apple has posted new Apple Watch Series 2 ads, titled “Go Ride” and “Go Surf”, ten-second shorts showcasing what the second generation smartwatch can do for you.

Also, a couple other ads were posted at the time, which did didn’t cover and you may have missed:

Anyone giving the “Gift of Go” this Christmas? Or are we set on AirPods now?

Amazon Canada’s early Black Friday deals right now also include a variety of Apple products as part of the sale, including Apple Watch, Beats Studio Buds, MacBook Air and Pro, iPad and more. Check out what’s on sale below right now in terms of Apple deals on Amazon Canada we’ve compiled for you: Up to […]
IIC Deals
4 days ago