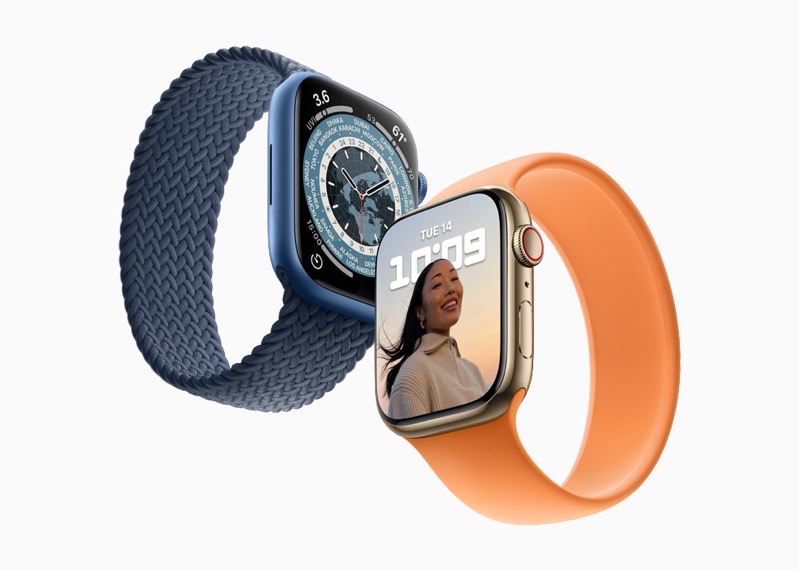 The new Apple Watch has the same CPU as Series 6, a slightly larger and stronger display at 41mm and 45mm sizes due to thinner bezels, plus the display is now showing up 70% brighter when indoors. Colours include midnight, starlight, green, and a new blue and (PRODUCT)RED for aluminum models.

Apple Watch Series 7 pre-orders on Friday will be available in Australia, Canada, China, France, Germany, India, Japan, Mexico, Russia, South Korea, the UAE, the UK, the US, and more than 50 other countries and regions, says Apple.

There’s a major Black Friday deal coming from Sport Chek that is offering up 50x back in Canadian Tire Money, when you buy an Apple Watch from November 24 to December 7, 2022. These bonus CT Money events coupled with Apple Watch are the best time to purchase one of the latter, as you’ll get […]
IIC Deals
5 days ago