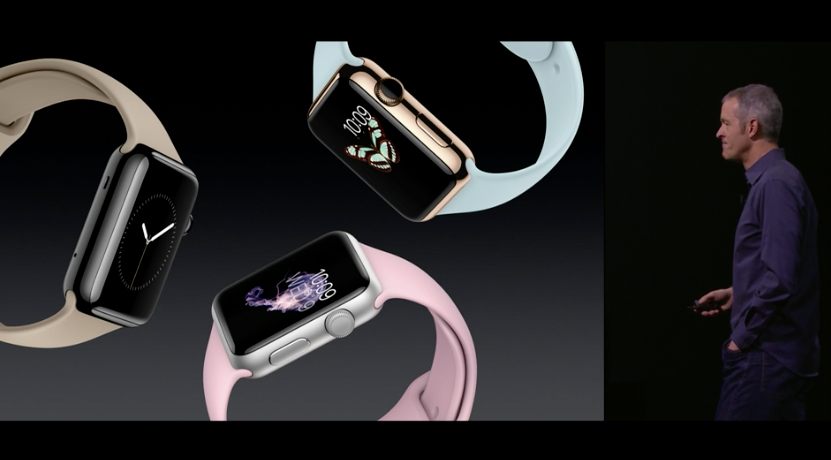 Apple kicked off its highly anticipated event today with Tim Cook on stage saying that the company was about to make some monster announcements across several of its product lines.

The first stop was the Apple Watch. After going through the benefits WatchOS 2 will bring and demoing AirStrip on stage, Apple announced that it has been working with renowned company Hermes on Apple Watch bands and new Apple Watch models.

“Apple and Hermès make very different products, but they reflect the deep appreciation of quality design,” said Jonathan Ive, Apple’s chief design officer. “Both companies are motivated by a sincere pursuit of excellence and the desire to create something that is not compromised. Apple Watch Hermès is a true testament to that belief.”

“At Hermès, we strive to provide our clients with elegant, creative and functional objects for their everyday lives,” said Pierre-Alexis Dumas, Hermès’ executive vice president in charge of artistic direction. “What more contemporary and relevant expression of this principle could there be than this collaboration with Apple. We are strongly united by the same deeply held ideas and principles. I see it as the establishment of an alliance in excellence; like horse and carriage, a perfect team.” 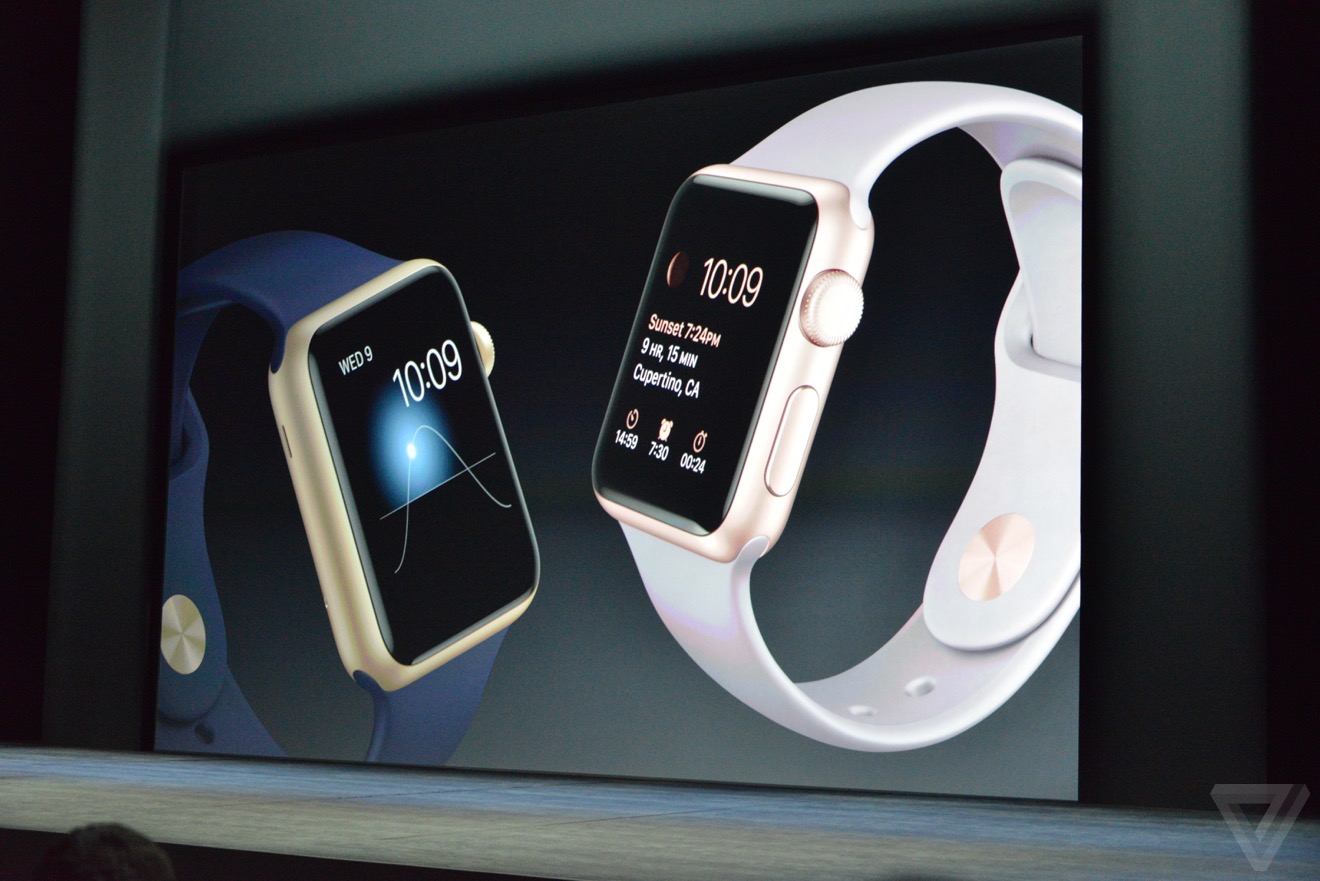 Alongside the new partnership, in line with previous rumours, Apple also unveiled new models such as Gold and Rose Gold in anodized aluminum. They seem to be new Apple Watch Sport models, but they have the looks of the Apple Watch Edition.

The new Apple Watch models are available for the same price as the Sport model: $349 (USD). 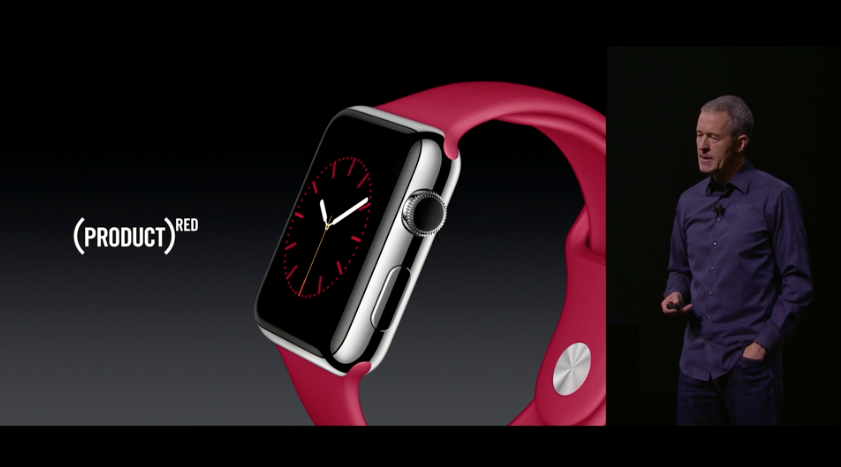 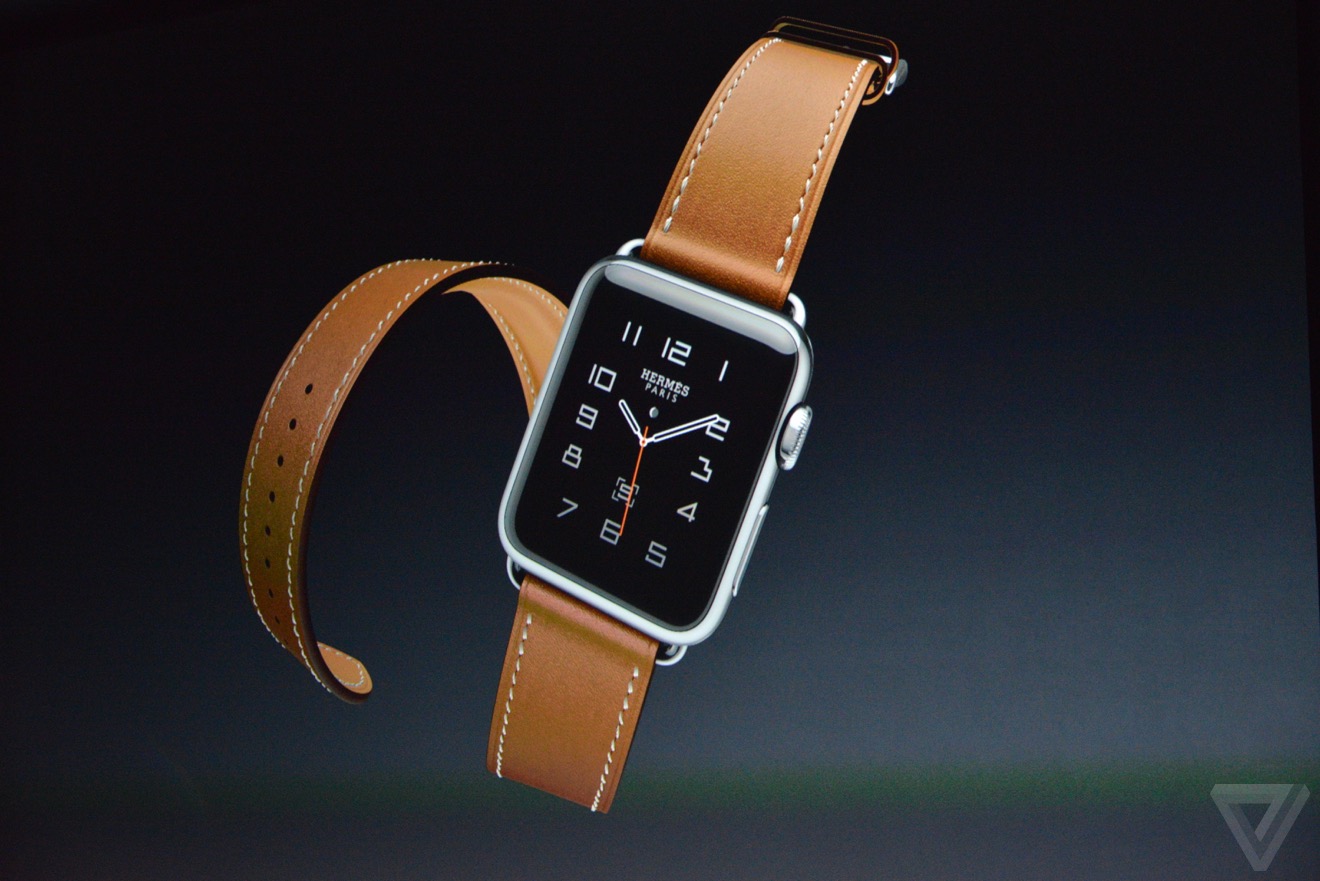 The new Apple Watch models are available in 24 countries today, while WatchOS 2 will be available on September 16. 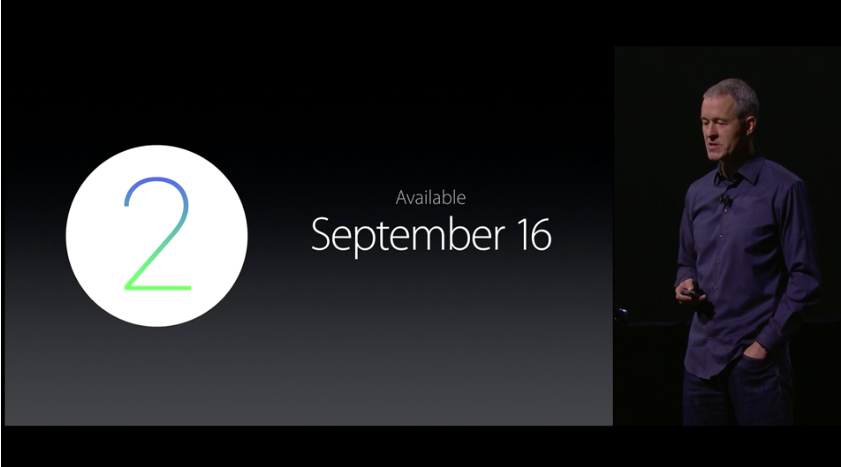