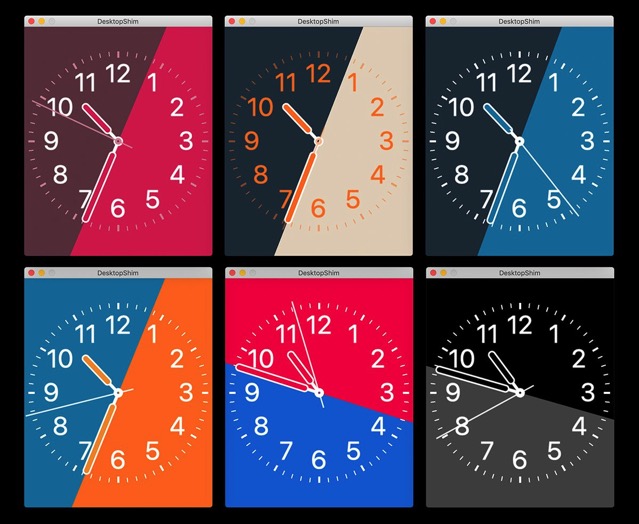 Ireland-based iOS developer and hacker Steve Troughton-Smith seems to have successfully built the first-ever fully customizable Apple Watch face and has made it available on a repo for anyone to download and enjoy on their Apple Watch.

What’s more, the developer has also shared a macOS app on GitHub for users to visualize the watch face designs without having to build & run for watchOS.

Updated the SpriteKitWatchFace repo with my second, programmatic face style, if that’s more your thing. Also a macOS app to visualize designs without having to build & run for watchOS https://t.co/sQu4UQ9WEy pic.twitter.com/sPgVoWrWRE

Repo includes a plethora of themes & variants, and should be pretty easy to customize pic.twitter.com/D75FxSwOPo

For more information, visit this link.

What do you think? Yay or Nay? Should Apple bring about third-party Apple Watch faces?