Apple and LG Display are said to be tightening their relationship: The supplier has allegedly received exclusive rights to manufacture the display panels for the next-generation Apple Watch, reports the Korean MK News (via GforGames).

Citing sources familiar with Apple’s plans, the newspaper claims Apple has “discarded its multi-vendor principle” for the sake of a closer partnership with the Korea-based manufacturer. As a result, LG Display will be the sole supplier of the second-generation Apple wearable, which, by the way, is due next year, the newspaper says. 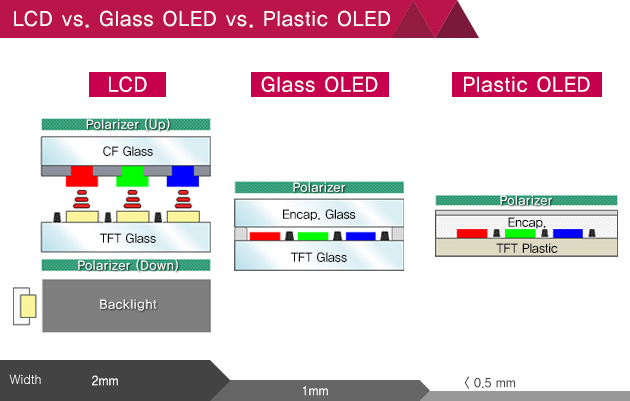 Interestingly, Apple will use a new technology called plastic-organic light-emitting diodes (P-OLED) with the Apple Watch 2. This seems to be better, because it enables higher-resolution displays compared to the LCD display, and the use of plastic (instead of glass) makes it flexible. Also, it is worth noting that plastic OLED is half as thick as its glass OLED counterpart, according to LG documentation.

However, its introduction to the market seems distant: The same documentation says LG plans to introduce P-OLED products for cars and rollable smartphones and tablets in 2017. The first smartwatch to feature P-OLED display is the LG Watch R.