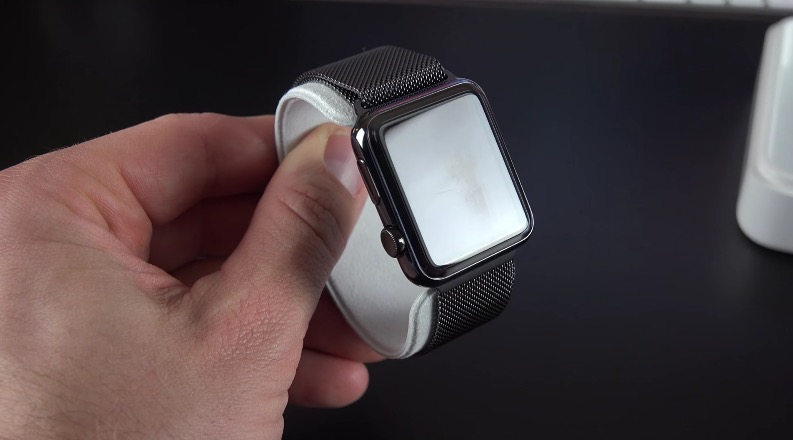 If you’re thinking about splurging on this new Apple Watch version (which looks sexy as hell by the way), YouTube channel DetroitBORG has posted a hands-on video comparing it to the original Milanese Loop. The video has some excellent close-ups of the new colour and probably won’t make it any easier to resist, aside from the price tag (thanks Canadian dollar!).

News of a Space Black Milanese Loop Apple Watch was first leaked back in January, on Apple’s Czech Republic Apple Store website. Anyone going to nab one of these babies?