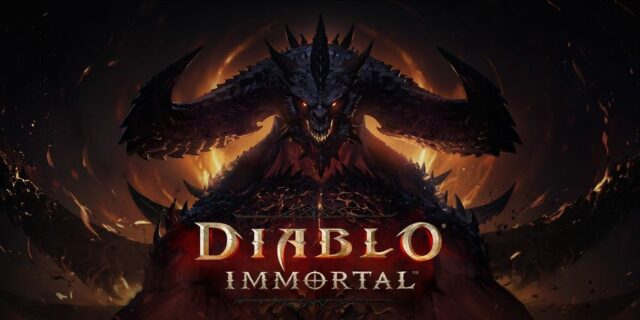 Blizzard Entertainment has announced that Diablo Immortal is launching on iOS, Android, and PC on June 2.

Diablo Immortal, a pseudo-spinoff of the popular top-down RPG franchise was first announced during BlizzCon 2018. While the studio provided regular updates on when the game would arrive, Blizzard has finally confirmed the game is releasing on June 2 during a reveal event. As the game lands on mobile and PC, Blizzard will be offering crossplay between platforms for players.

On June 2, Hell is everywhere.

Diablo Immortal is a free-to-play title for mobile and PC. It’s set between Diablo 2 and Diablo 3 and is described as an “MMO action RPG.” The game offers six classes to choose from, including many mainstays in the Diablo franchise. These include Barbarian, Monk, Wizard, Necromancer, Crusader, and Demon Hunter.

Blizzard has been spending the past few years testing the game and receiving feedback from players. The game offers traditional touch controls that hope to replicate the core Diablo control style on keyboard and mouse. Beyond these small tidbits, not too much else is known of Diablo Immortal.

Blizzard is also hard at work on the next mainline title Diablo 4. However, the game has faced numerous delays. Staff members of the studio have left in recent months. The lawsuit against Blizzard Entertainment surrounding sexual harassment allegations undoubtedly played a role as well.

Preregistration for Diablo Immortal is available now ahead of its launch on June 2.