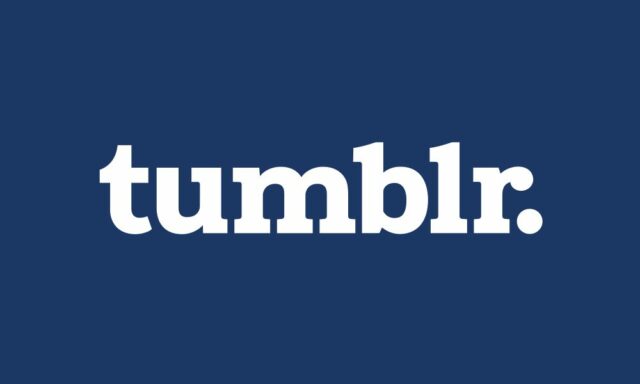 Tumblr has blocked more than 400 search terms on the iOS app in order to minimize the risk of being pulled from Apple’s App Store.

In a blog post, Tumblr staff explain that starting today, search terms and recommended content that can contain specific types of sensitive content may be restricted. The decision was made to block more than 400 search terms in order to comply with Apple’s App Store Guidelines.

To remain available within Apple’s App Store, we are having to extend the definition of what sensitive content is as well as the way you access it in order to comply with their guidelines.

Tumblr goes on the explain that when searching for certain terms or phrases that may happen to fall under the newly expanded umbrella of sensitive content, users will find fewer results. On top of that, some searches may not come up with any results. It’s all dependant on the search terms themselves.

Access to specific blogs may also be blocked. In the event that a user attempts to access a blog that is deemed to contain sensitive content, a message stating “This content has been hidden” will appear. Finally, fewer suggested posts under “stuff for you” and “following” may be seen as a result of the changes.

Many of the blocked search terms appear to focus on harassment of any kind. Terms that have been blocked include potentially violent or overtly sexual terms. While others like sexual harassment, mental illness, insomnia, depression, and other mental health topics have also been banned. It’s a strange dichotomy as the latter topics may be useful for readers to look into.

Tumblr itself acknowledges that this isn’t the most ideal situation for iOS users. The company concludes the blog post by saying that it is looking into adding features to help create a less restrictive iOS ecosystem for users.