Now Available: How to Install iOS Watchapps on your Pebble

Three weeks ago Pebble launched their Watchface SDK and tonight the company has announced developers have jumped in with enthusiasm, as over 500 watch apps have been published to mypebblefaces.com, a site made by the community which contains numerous watch faces and games, most with animations. Pebble’s own records reveal over 200,000 watchapps have been installed on watches worldwide.

In order to install watch apps, users will be required to run version 1.0.6 of the Pebble iOS app, which will enable users to download PBW files straight from Mobile Safari onto your Pebble watch. It’s actually a very straight forward process. Here’s how to do it.

1. Visit mypebblefaces.com in mobile Safari on your iPhone. Select a watchapp you like and tap ‘Download Watchface’. 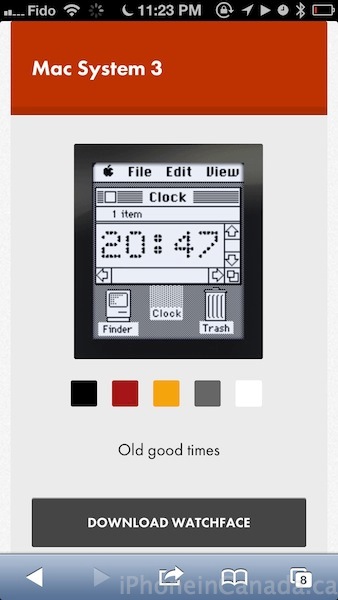 2. You’ll be redirected to download the PBW file–just tap ‘Open in “Pebble”‘, where you’ll then jump to the Pebble iOS app. 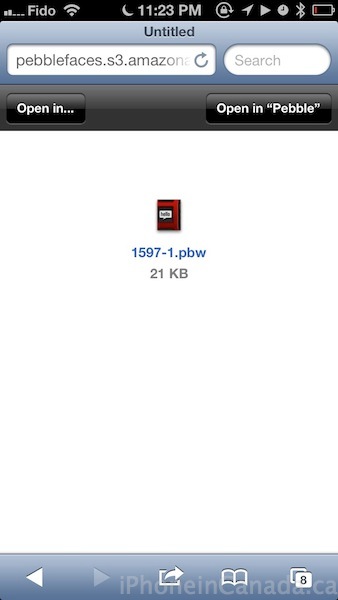 3. Confirm you want to install the file, which will then download the watch face to the app. After, just select the watch face you want from your Pebble watch and voila! 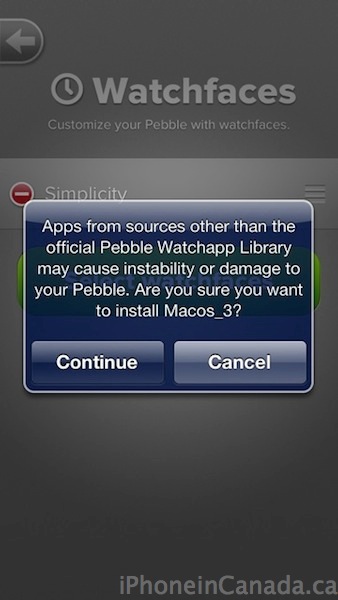 Here are some pretty cool watch faces I have on my Pebble right now: 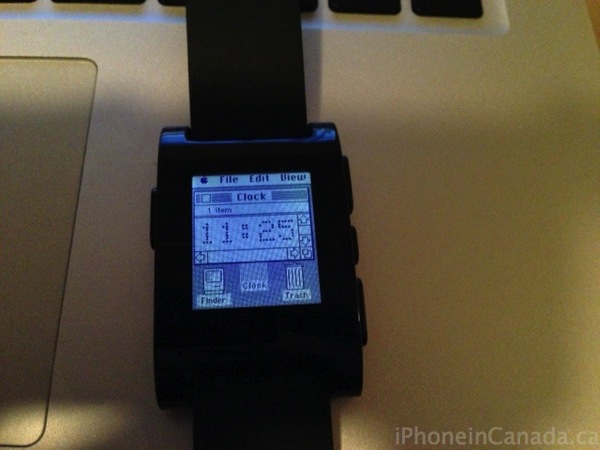 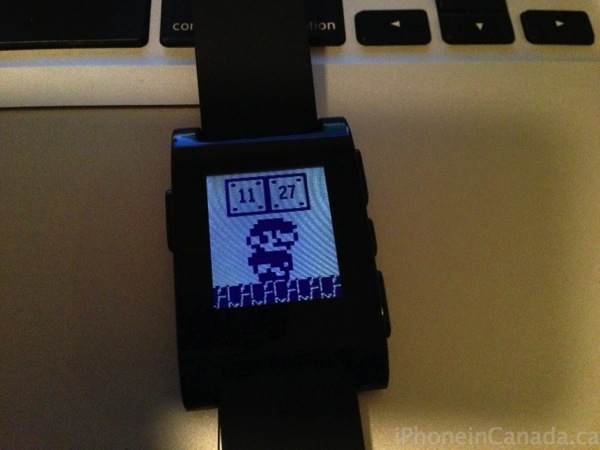 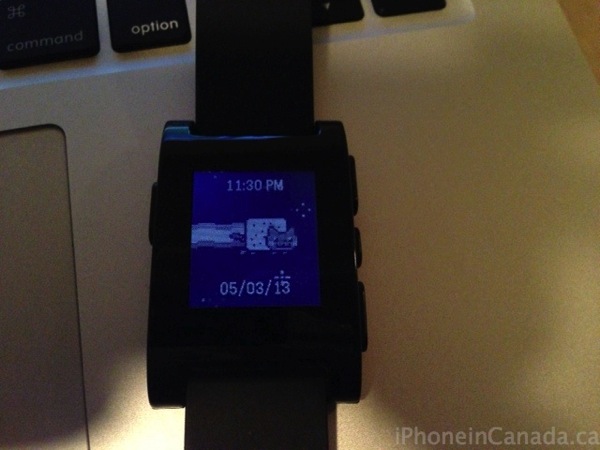 Check out my Vine of Nyan Watch:

Pebble also noted in their update today in a future SDK update two-way communication will be introduced:

We’ll be launching limited 2 way communication in the next update of the SDK (within a month). This will enable apps to receive and transmit arbitrary data back and forth to the phone (for example, upon a button press on the watch).

Developers that wish to use this will require to write their own iOS app plus native Pebble SDK app. There is a downside, as iOS apps with this type of functionality aren’t allowed in the App Store at this time.

As for the status of coloured Pebble watches, red units have started shipping as the company has manufactured close to 6,000 of these watches. Orange will be the next colour out, then Grey and White.

Let us know what your favourite watch face is at the moment!

In a recent interview, Apple engineer Esge Andersen discussed how the company achieved improved sound quality regarding the AirPods Pro 2. Much of the improvements came without the integration of lossless audio and it is all thanks to improved airflow instead. Speaking with What Hi-Fi?, Andersen pulled back the curtain about the improvements to audio...
Steve Vegvari
15 hours ago