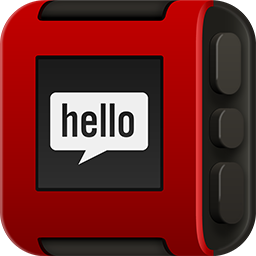 Pebble has announced the release of PebbleOS v1.8 for its e-paper watch to bring some improvements and bug fixes. The release includes the following and should show up within the Pebble iOS app under updates:

Pebble started shipping their watches at the end of January, with early reviews of the smart watch being quite positive. Ours has finally shipped out of Singapore and when it arrives we’ll keep you updated on whether or not the Pebble will live up to the hype.