This morning the Pebble team announced their e-paper watch would start shipping today. During that update, the team noted their iOS app was still waiting approval from Apple. Well, that didn’t take long because the accompanying iOS app has landed in the App Store.

The Pebble app provides a dashboard for your Pebble smartwatch:
– Notifies you when software updates for Pebble ready to install
– Installs and remove custom watchfaces onto your Pebble
– Sends ping test messages to your Pebble
– Helps you troubleshoot issues

The app will allow you to send different watch faces to your Pebble and also update its software along with testing and dealing with troubleshooting. The interface, as you can see below is very simple and clean: 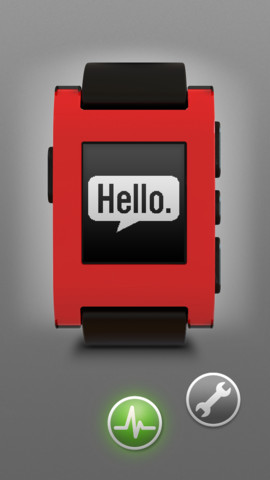 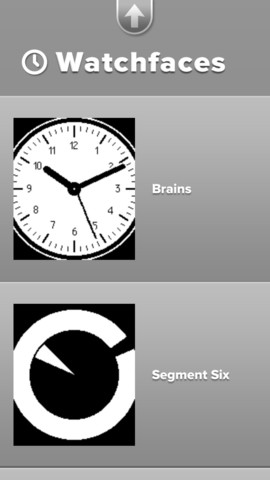 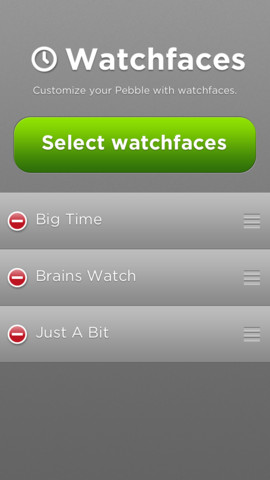 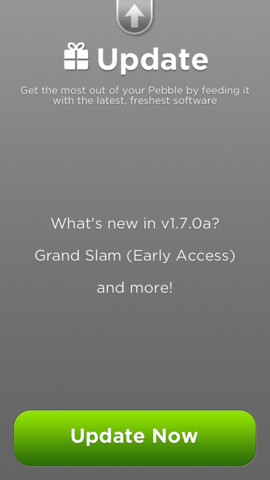 Click here to download the Pebble iPhone app, and start waiting by the front door. We can’t wait to get ours.