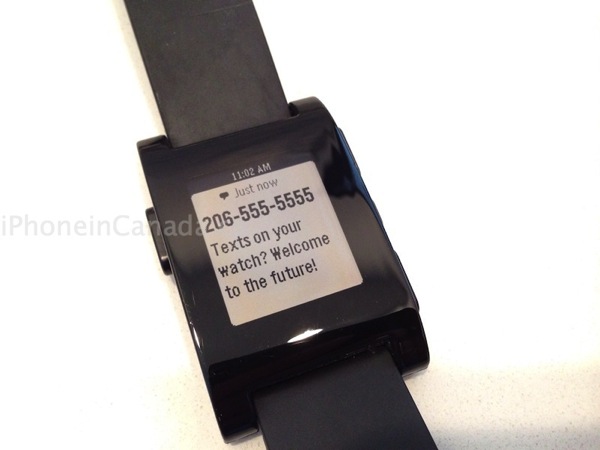 Popular smartwatch maker Pebble has announced it has surpassed an important milestone: more than a million watch app downloads. And what’s more exciting is the 275,000 Pebble pre-orders.


Since January, the company has shipped over 93,000 Pebbles to backers in over 150 countries across the globe, and today they emphasized their commitment to the Pebble development platform with a promise to help third-party developers gain deeper access to the popular smartwatch’s technology.

Today’s update on the KickStarter page (via The Next Web) the smartwatch maker, which raked in $10 million from 85,000 backers, announced its priorities for the next 12 months. Since the end of the Kickstarter campaign, Pebble has recorded an impressive 190,000 pre-orders, and they are focusing on delivering these smartwatches to their customers.

If you have any questions regarding Pebble, the company CEO Eric Migicovsky will be available on Reddit AMA (Ask Me Anything) today at 12 p.m. PDT.