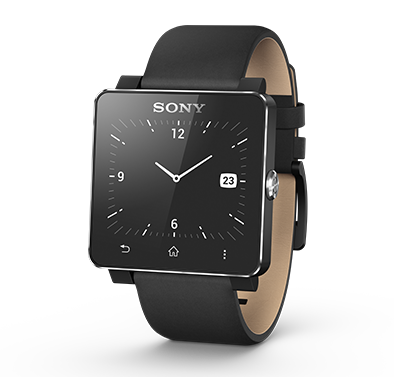 In the fight for customers in the next tech battlefield that is wearable technology, Sony has taken a second step by launching the Sony SmartWatch 2, which claims to be the world’s first water-resistant smart watch featuring NFC connectivity.

The Sony SmartWatch 2 is made of aluminum, in contrast to the popular Pebble, and features a removable 24 mm wristband, and a big round power button on the side, similar to what can be found on the 2013 Xperia lineup.

Like the first-generation SmartWatch, it features a 1.6-inch 220 × 176 pixel touch display, which Sony claims it is sunlight readable. The Android-compatible wristwatch can be used as a standalone watch as well, but it remains to be seen how its battery will last. Some early reviews are talking about a maximum of three days, so this means you will be forced to plug it in to the wall every now and then.

With the Sony SmartWatch 2, users can access notifications from their wrist such as messages, calls, email, social network updates, Calendar, and even use it as a remote for their digital media player.

The SmartWatch 2 will be available worldwide from September. However, we are eager to see how the Sony smartwatch will compare to the iWatch if Apple decides to proceed with the rumoured smart wristwatch.