A 14-year-old Canadian has reached Apple’s “New and Noteworthy” app list for utilities in both Japan and Canada after creating an app called “The Universal Alarm Clock”.

Rony Besprozvanny, our young Canadian developer, has managed to secure himself 1,500 downloads in the first four days since the app was released on January 15 2011, shooting his app to the top of the charts. With increasing daily downloads, the app has the potential to reach the Top 10 Free Apps for Utilities in the App Store. 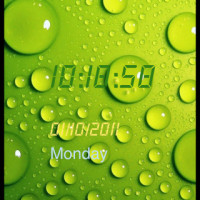 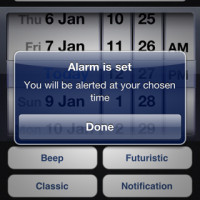 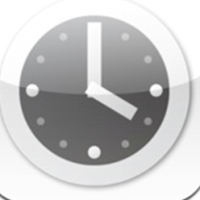 Rony does not operate out of a major design studio. Rony develops from the comfort of his bedroom, self-teaching himself the language of ‘Objective-C’ and ‘Cocoa’ in only a year. Rony’s vision was to develop apps and he has now reached his goal, developing The Universal Alarm Clock in only 18 hours.

Future updates to the update include weather forecasts, iPod music control, and further enhancement and customization. The Universal Alarm Clock is available for free (for a limited time) from the App Store.