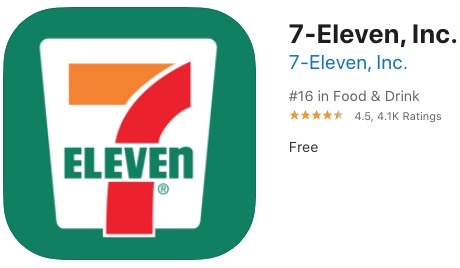 Update: the feature is now live in today’s update.

The 7-Eleven iOS app in Canada appears to be launching mobile payments for gas right from the iPhone soon, similar to what you can do with the Shell iOS app and Apple Pay.

According to screenshots shared by an iPhone in Canada reader, the images show the process of being able to select a pump number when pulling into a gas station and the option to “Fuel Now”.

When trying to authorize a pump, however, it’s not possible. 7-Eleven notes for authorizations, it may take up to 20 seconds:

The feature was discovered by accident and from the screenshots show above, it appears being able to pay for gas from the 7-Eleven iPhone app may be coming soon.

Just today, 7-Eleven redesigned its My Rewards tab as Wallet, while back in April, the app said it added “contactless shopping with mobile checkout” at stores. These changes suggest mobile payments of some sort using the company’s app are coming soon.