Toronto-based developers Snowman have released the first trailer for Alto’s Odyssey, the sequel to their blockbuster hit, Alto’s Adventure. The new title is set to release this summer. 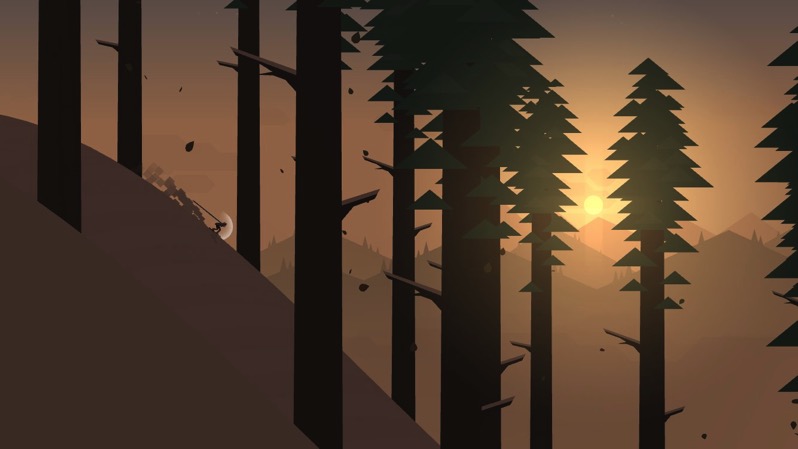 Check out the trailer below—Alto’s Adventure takes place in a desert environment, contrasting the original:

To celebrate the second anniversary of Alto’s Adventure (the game turned two yesterday), Snowman has put the original on sale, available for $2.79 CAD ($4.99 USD –> $1.99 USD) in the App Store.