If you’re an Amazon Prime member and frequently watch Prime Video, the iOS app has received an update to now let you listen to audio only in the background.

Amazon explains, “Want audio only? Continue listening to the audio from your favorite movie or TV show when you lock your phone.” 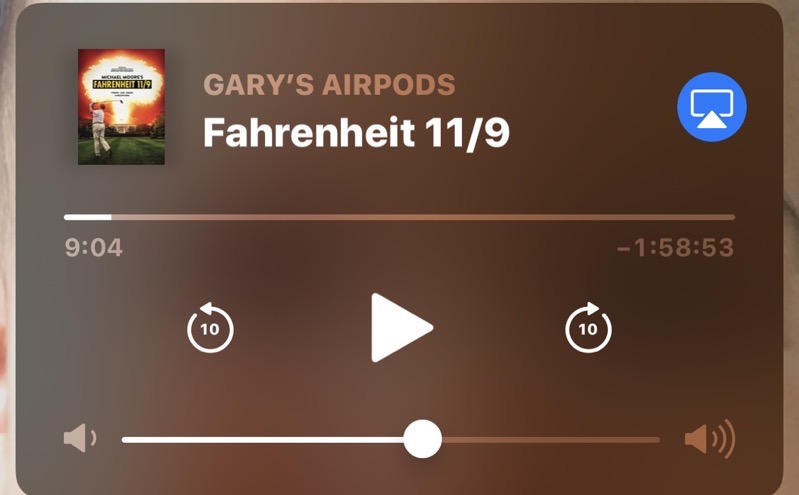 How does this work? Just play any TV show or movie as normal and turn off your iOS display. From the lock screen, you’ll see audio controls to resume audio playback of the content you were watching. If you’re watching a documentary or something that does not require video, audio may be all you need.

Netflix for iOS currently allows background audio with your display off, while YouTube for iOS does the same but requires a Premium subscription.

Amazon says, “In addition, we’ve made our app better for you by removing bugs and improving performance.”

Access to Prime Video is included with an Amazon Prime membership, which costs $12.99 per month or $119 per year in Canada.