Update 1: Check out this in-depth article about Angry Birds here via Wired. 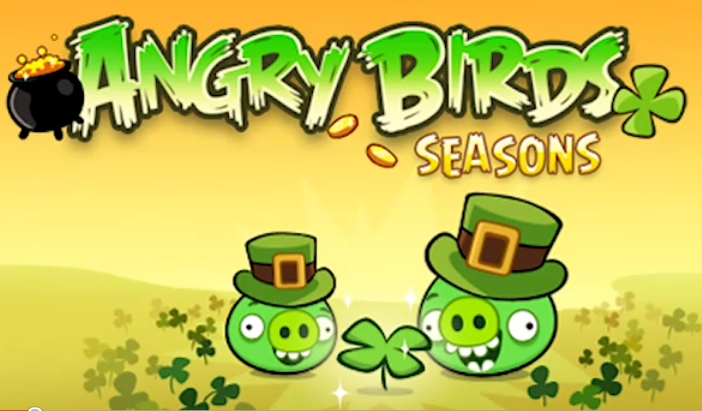 Kudos to the Rovio team for providing these free updates to Angry Birds Seasons. First it was Halloween, then Christmas, Valentine’s Day, and coming soon, St. Patrick’s Day. All this for a buck–it doesn’t get any better (even Conan O’Brien plays Angry Birds).

Check out the latest trailer below posted on Rovio’s YouTube channel:

If you don’t know the origin of Angry Birds, you can read about it here.