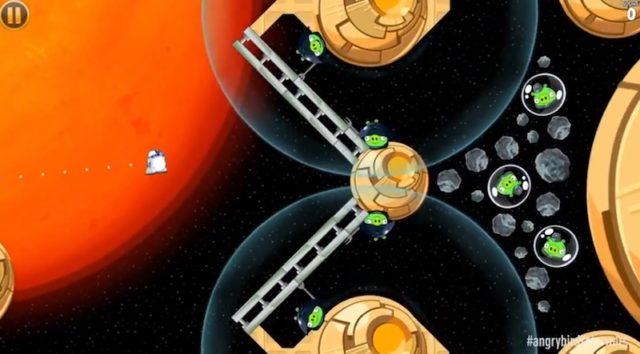 A couple days ago we saw a first look at an Angry Birds: Star Wars with Luke and Leia gameplay trailer. Today, Rovio has posted another gameplay trailer for their upcoming game set to launch on November 8th, but this time it’s R2-D2 and C-3PO. Check it out below: