Apple has released a new app called App Store Connect for developers, which lets them monitor their apps in the App Store. 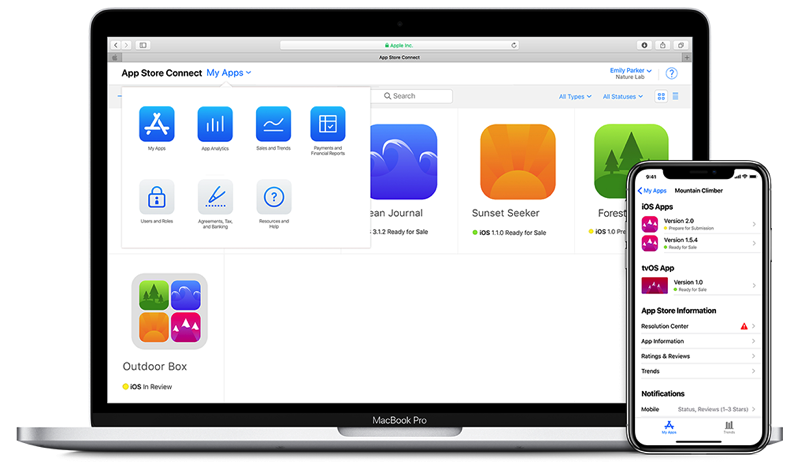 The company says the app will allow developers to monitor app sales and downloads, reply to an App Store Review using Resolution Center, while also get alerts of new reviews and the ability to respond to reviews, right from their iPhone or iPad.

According to Apple, the new App Store Connect will bring forth new features, which will be detailed at a WWDC session happening on June 6 at 5 PM PDT. Apple explains to developers, “You’ll soon be able to invite anyone to beta test your app in TestFlight by simply sharing a link, take advantage of simplified team access, use a new REST API to automate tasks, and much more.”