Apple has announced Search Ads have expanded to Canada, with the first ads set to go live on October 17, 2017. Today’s expansion also includes Mexico and Switzerland, too. 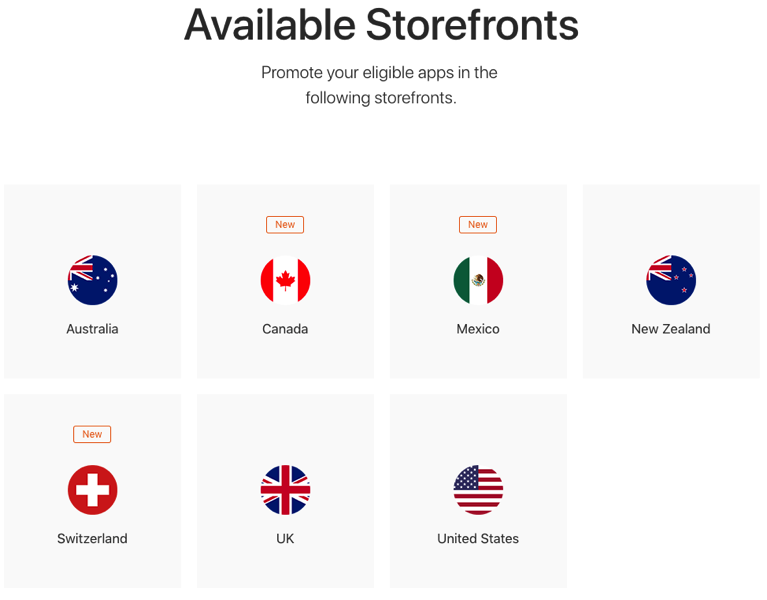 Search Ads allow developers to promote their apps with ads at the top of relevant search results. Apple says there is a free $100 USD for developers who setup their first campaign. Developers in Canada can pay in Canadian dollars, with Apple accepting payment from all major credit cards. There are controls to set maximum daily spend limits and the top price you’re willing to pay for a click on your ad. 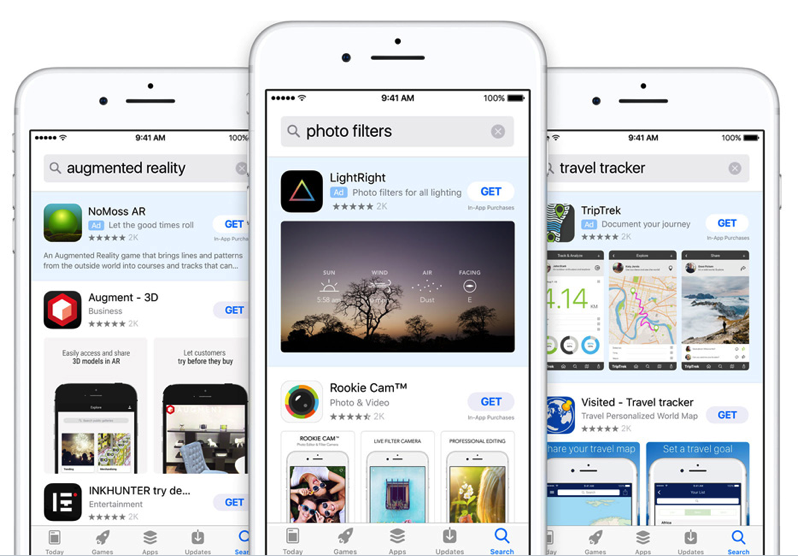 The U.S., UK, Australia and New Zealand have long have Search Ads, but today marks the beginning for Canadian developers to start their own ad campaigns.

Apple first announced Search Ads at WWDC 2016, but campaigns were limited to the U.S. during its fall launch. Now, they’re set to be available in Canada.