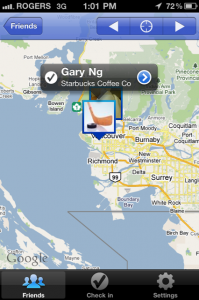 What are some notable app updates you’ve seen today?