Some notable app updates today in the App Store, typical of a Thursday. Here are some of the notable ones:

Letterpress 1.4: You can now remember words for later; just tap and hold the ‘clear’ button to close the game but it’ll remember the word when you reopen the game. Also, along with the usual bug fixes, the ‘Enable View Replay’ button now works for iOS 5 users. 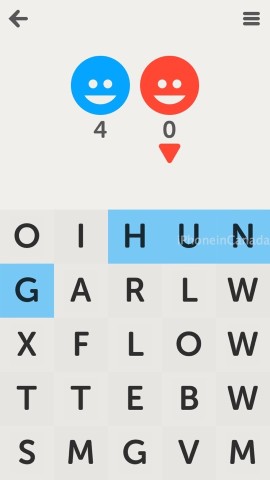 Skype 4.6: this update brings a ‘beautiful’ new calling experience, you can now all mark recent chats as read with a few taps plus some other bug fixes and improvements. 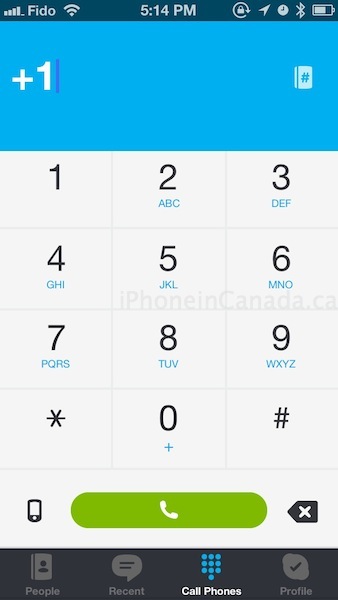 Words with Friends 5.84: Again, this update again optimizes the game like its previous update to make the game even faster than before when you’re jumping in and out of games. Want to play? Let’s do this–we’re ‘iphoneincanada’. 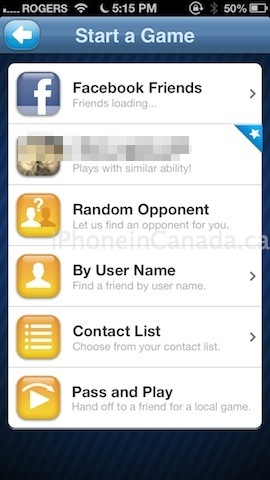 What are some updates you were happy to see today?