Apple’s Free App of the Week is Puzzler ‘The Mesh’

Apple’s free App of the Week is abstract puzzler, The Mesh, which normally retails for $2.29 CAD. This unique indie game is universal for iPhone and iPad and comes with original music, which the developers say is “best experienced with headphones.”

Below is app synopsis:

Can you reach 200 points and unlock the 12 creatures of the ancient zodiac?

The Mesh is an innovative game that reinvents the way we play with numbers.
Combine the numbered tiles and find the best way to achieve the highest score possible. But, be careful and think twice every move! If The Mesh runs out of cells, the game is over.

Now with ZEN Mode. Enjoy the game at your pace without time pressure! 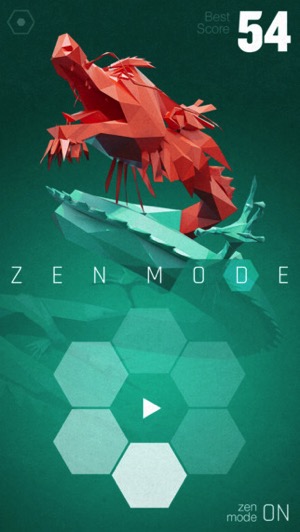 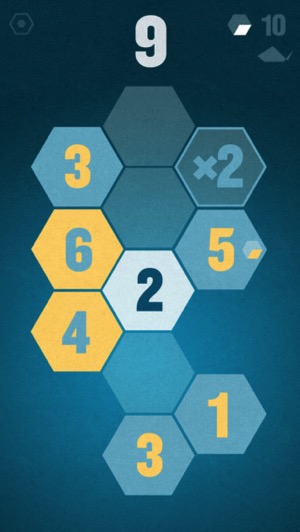 The app has an average 4.5 out of 5 star rating within iTunes and comes in at a 98MB download.