Ahead of 2015 World AIDS Day on December 1, it appears Apple’s “Apps for RED” campaign like last year is set to begin. Supercell’s trio of apps, Clash of Clans, Hay Day and Boom Beach have all been updated this morning with (PRODUCT)RED branding, plus 100% of in-app purchase proceeds going towards AIDS:

What’s New in Version 7.200.34
Clash of Clans has partnered with (PRODUCT)RED in the fight for an AIDS FREE GENERATION.
You can participate by buying the (Pile of Gems)RED from the game’s shop.
100% of the proceeds will go to (RED)’s fight against AIDS. 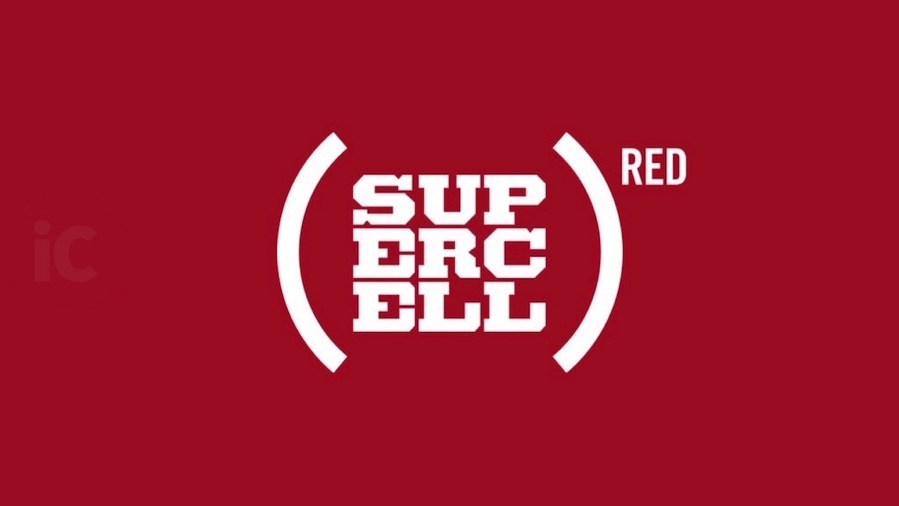 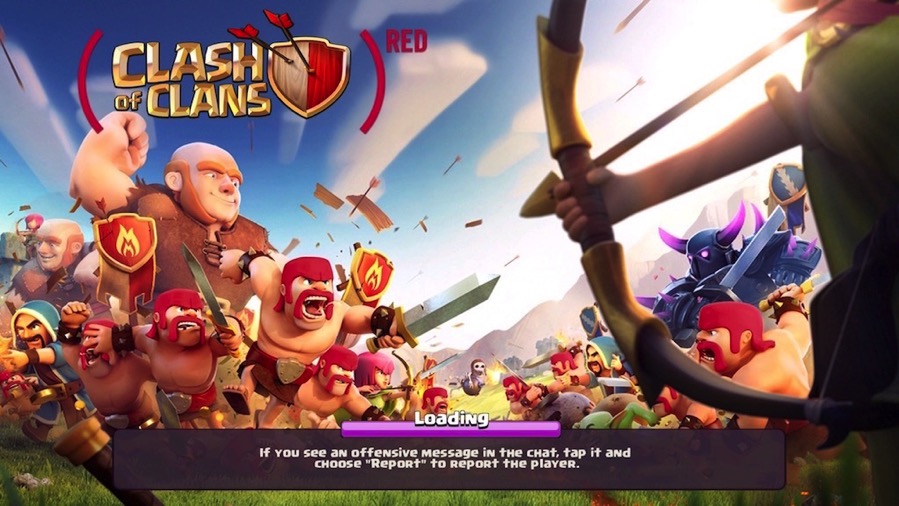 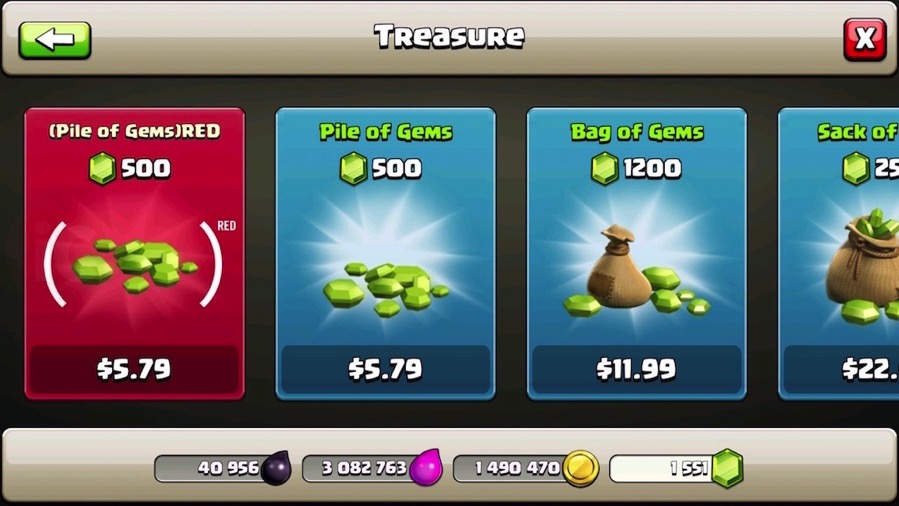 Last year Apple’s World AIDS Day campaign partnered with 25 various apps to support (RED) content, which may be similar this year again. Watch for various app updates to come throughout today in the App Store.

Earlier this morning, Apple Stores started to stock (PRODUCT)RED leather cases for the iPhone 6s and iPhone 6s Plus. Apple’s contribution to the Global Fund to fight AIDS in Africa has totalled more than $70 million alone, through the sale of various accessories for iOS devices. Last year’s (PRODUCT)RED holiday campaign raised over $20 million.

Update: Looks like Supercell is listed as the only partner for this promotion (so far?), as noted in the App Store’s special section.