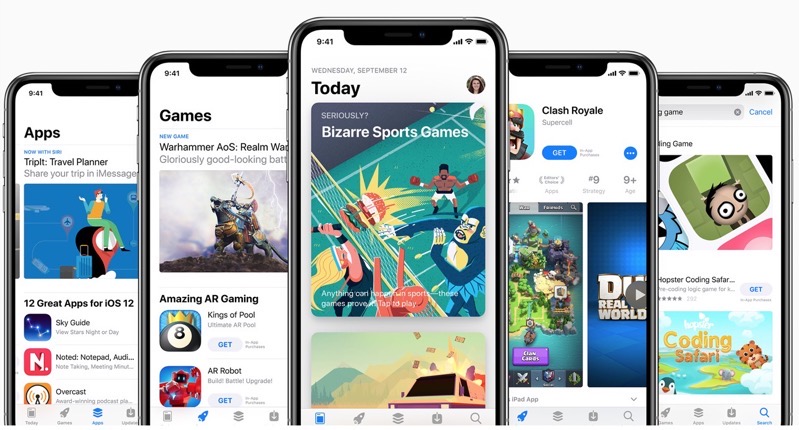 A bug related to Apple’s Family Sharing system from the weekend has been fixed, confirmed the iPhone maker to TechCrunch.

Over the weekend, some apps were unable to open on iPhone and iPads, as users saw the message, “This app is no longer shared with you,” then directing users to purchase these apps instead from the App Store.

Apple told TechCrunch the issue has now been resolved for all affected customers.

As for the dozens of updates in the App Store, these numerous reissued updates were apparently part of the impending fix for the Family Sharing bug. The updates overwrote the issues in the apps in questions, removing the bug.

By reissuing an update, Apple likely prevented angry users from leaving 1-star reviews on apps, assuming developers were to blame.

On a side note, Apple really needs to fix how updates refresh in the App Store, for those who do not have automatic updates set. It’s never accurate and once you pull down to refresh, that’s only when you’ll see numerous updates you’ve been missing out on.