The most amazing statistic however is that this App Store milestone was achieved in only three years.

Apple today announced that over 15 billion apps have been downloaded from its revolutionary App Store by the more than 200 million iPhone, iPad and iPod touch users worldwide. The App Store offers more than 425,000 apps and developers have created an incredible array of over 100,000 native iPad apps.

Aside from the downloads milestone, Apple has also paid out $2.5 billion to developers and has sold over 200 million iOS devices. 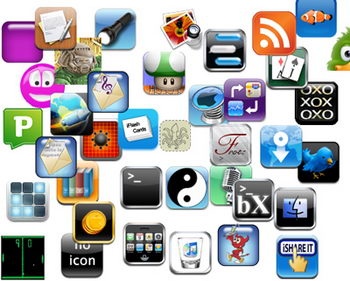