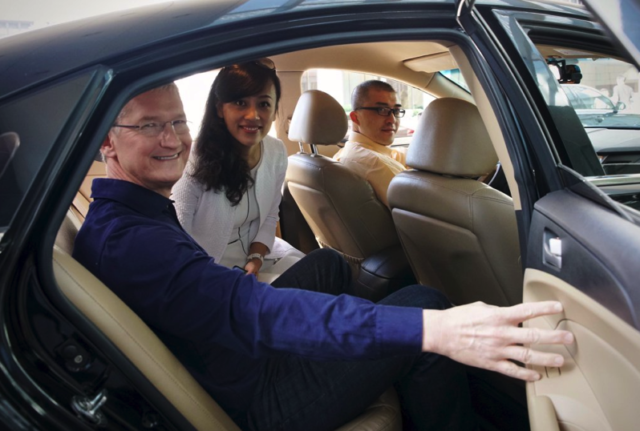 In 2016, Apple backed Didi Chuxing’s Didi Global with a $1 billion investment. According to a Bloomberg article, Apple has received notice from the Cyberspace Administration of China to remove the app from the Chinese App Store. The administration body cites violations within the app’s data collection and supposed usage of personal information.

More broadly, Beijing has been curbing the growing influence of China’s largest internet corporations, widening an effort to tighten the ownership and handling of troves of information that online powerhouses from Alibaba Group Holding Ltd. to Tencent and Didi scoop up daily from hundreds of millions of users. The regulator on Sunday ordered Didi to rectify its problems following legal requirements and national standards, and take steps to protect the personal information of its users.

The enforcement of this decision will mean that Apple will be forced to remove the Didi Chuxing app from the Chinese App Store. Additionally, other operators such as Huawei and Xiaomi will have to remove the app as well. There is a chance that the Didi Chuxing app could return someday in the future. However, the app will need to be updated and resubmitted for approval before it can be published for use once more.

When Apple made its $1 billion investment, CEO Tim Cook believed the move to be a “strategic investment”. Apple was also given a seat on Didi Global’s board.