How to get Panols for free? First, download and install the Apple Store iOS app. Scroll down on the main page until you see the ‘Featured App’ section and tap it. From there, just tap on “Download now for free”, and a promo code will automatically populate for you to redeem. 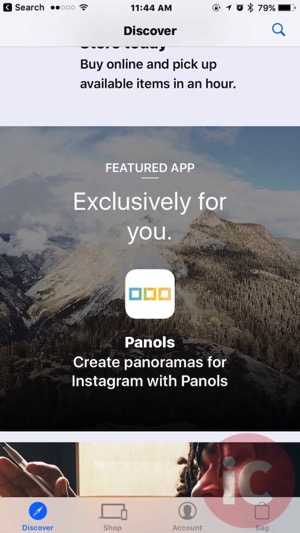 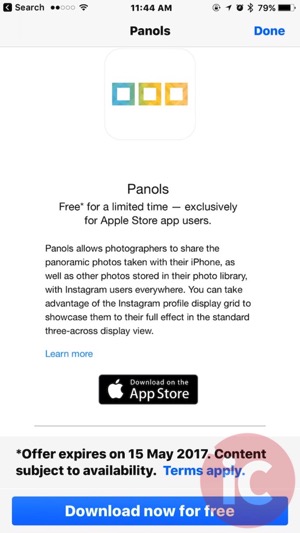 Here’s an example of what Panols can do to your Instagram profile, splitting panorama images into three different posts: 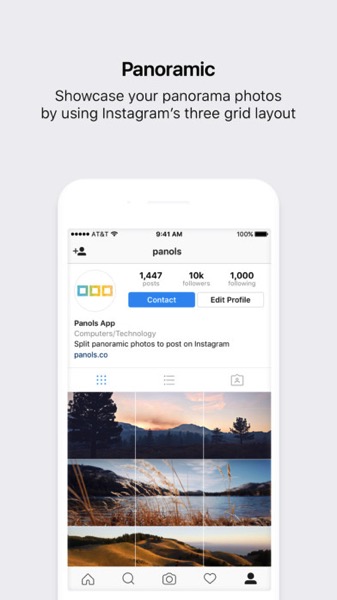 Again, Panols is not free in the App Store. You MUST GET THE PROMO CODE from the Apple Store iOS app to download it for free. /yelling