Version 3.1 for Canadians says it has been updated with “Various improvements and performance enhancements,” while the US versions gets Apple Pay support: 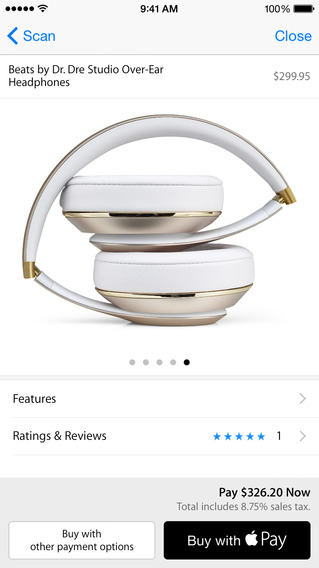 Don’t expect Apple Pay to launch anytime soon in Canada. While NFC terminals are widely available here, the service is predicted to debut sometime in 2015 or maybe even later.