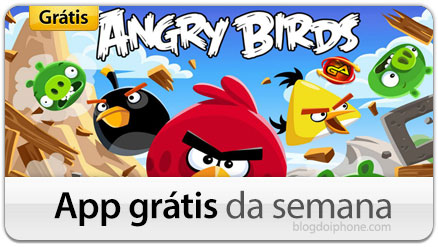 This week’s free app pick of the week from Apple is Rovio’s original hit that started it all, Angry Birds. iTunes in North America won’t update until later this afternoon announcing it, but it has been confirmed by BlogdoiPhone, as the game is showing as the app pick in the Brazilian App Store.

To coincide with being the pick of the week, Rovio has updated the game to bring 15 new levels: 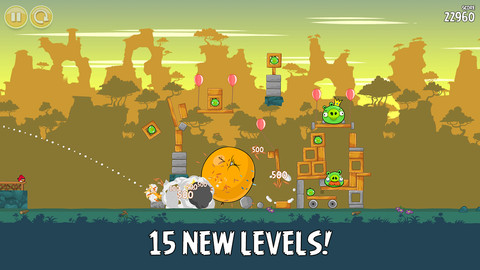 There isn’t much more to say other than to download this if you haven’t already. Both the iPhone and HD version are free for the next week.