Previously, in order to buy tickets online, users had to use the mobile web to login and make purchases. Now, users can use the mobile app instead, making it more convenient. 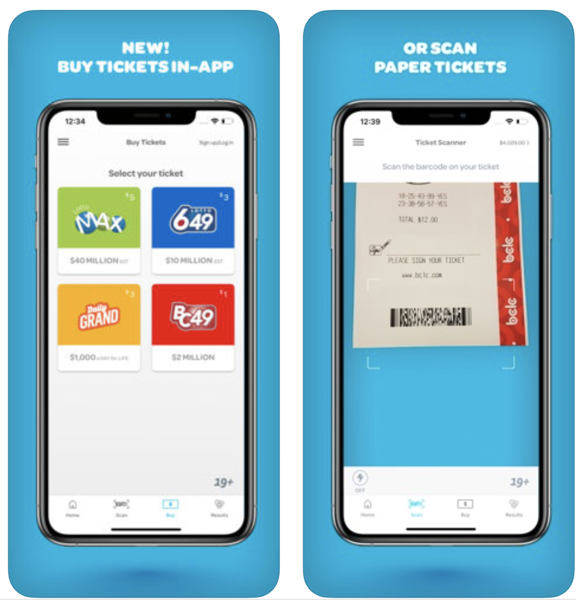 “It’s finally here! Now you can buy your favourite BCLC Lotto tickets right in the app,” reads the update.

How to buy tickets in the BCLC iOS app? First, you need to sign up or log in, follow the on-screen instructions, then buy your first ticket. Tickets purchased in the app are saved under ‘My Tickets’, meaning you’ll “never lose a ticket again!” explains the BCLC.