Bell has updated their Bell Fibe TV iOS app today to add “over 1800 hours” of movies and TV shows on demand, while also adding some new features. Apple Watch users can now stop a show directly from their wrist, while the app now pairs easier with devices.

Other new features are listed below, such as better parental controls to hide adult titles and also the option to start over a recording and stop a show on your TV: 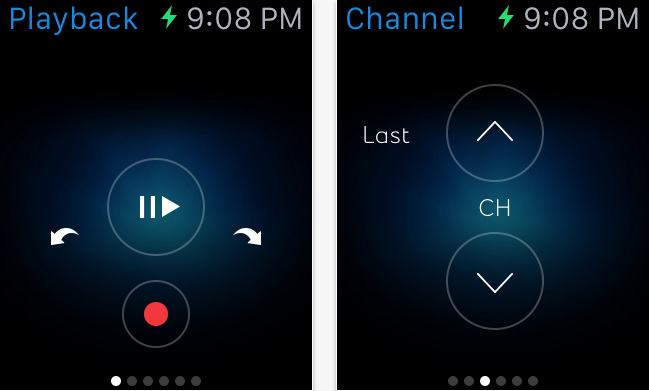 Bell Fibe TV for iOS was updated in May, overhauled to add the ability to watch and control live TV, while also adding support for controls from Apple Watch.