If your work or company is using the Bell Push to Talk iOS app, it has been updated to support the iPhone 6s and iPhone 6s Plus, while also including some bug fixes. 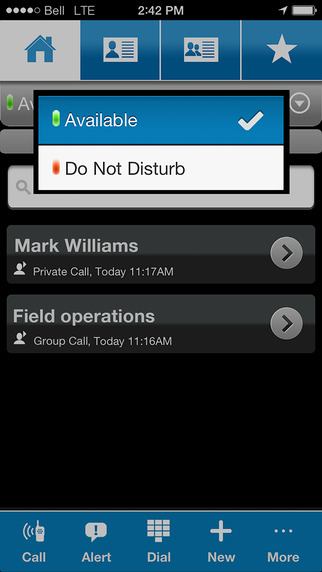 For those using Rogers One Number for iOS, the app has been updated to fix stability “when receiving SMS synch errors.” So if you’ve been experiencing this bug, today’s minor update addresses that.

The app launched back in late 2013, to allow existing Rogers One Number customers make free long distance calls, texts and video chats on iPhone and save their wireless minutes. 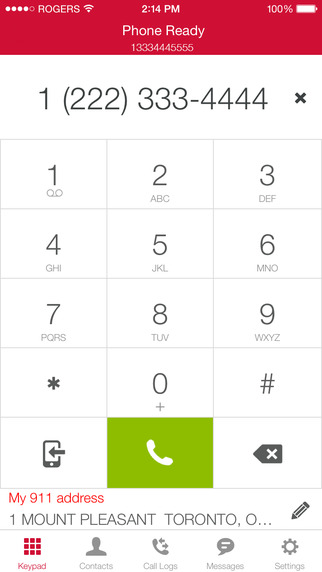