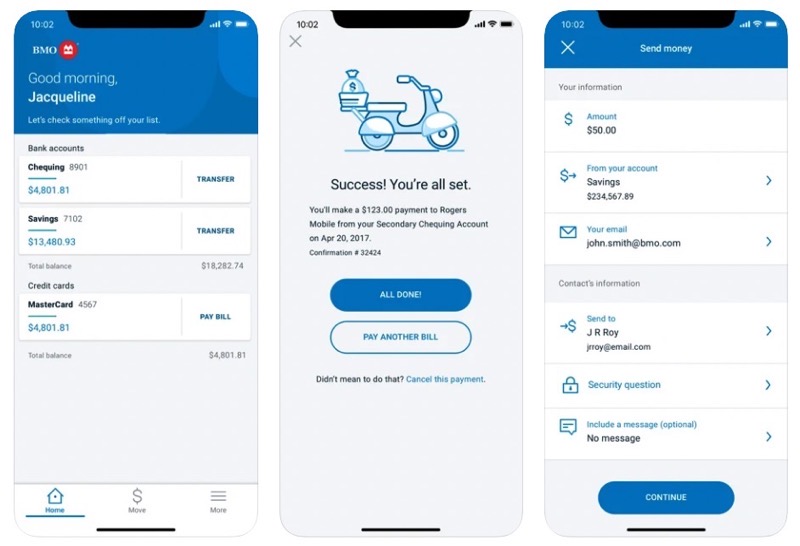 The study looks at emerging features in mobile banking apps and the BMO Mobile Banking app saw top scores in the categories of digital money management, account management and alerts.

Canada’s seven largest banks by assets and their emerging mobile banking capabilities were examined by the study, which surveyed over 1,600 mobile banking users.

“This recognition of BMO’s #1 mobile banking experience is a testament to our continued focus on meeting customers where they are with leading digital experiences that help them make real financial progress,” said Ernie Johannson, Group Head, Personal & Business Banking, BMO Financial Group, in a statement. “Our teams are committed to continued innovation that makes money management more convenient and meets customer expectations.”

In its press release, BMO said it is “working with speed and scale to drive progress for its customers, unlock the power of its people and deliver loyalty, growth and efficiency.”