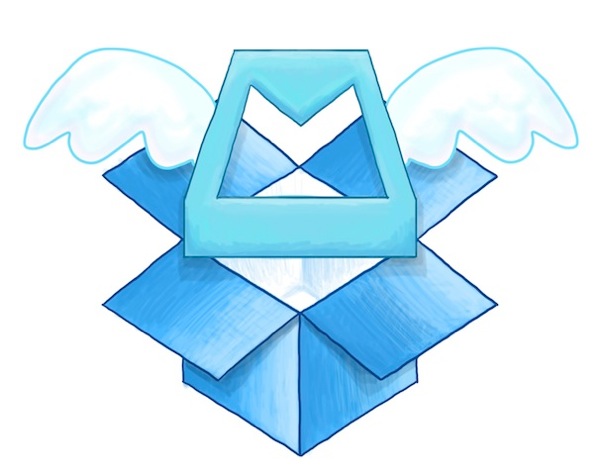 Here’s some big news for Friday–Dropbox has announced it has acquired email startup Mailbox:

Like many of you, when we discovered Mailbox we fell in love—it was simple, delightful, and beautifully engineered. Many have promised to help us with our overflowing inboxes, but the Mailbox team actually delivered.

After spending time with Gentry, Scott, and the team, it became clear that their calling was the same as ours at Dropbox—to solve life’s hidden problems and reimagine the things we do every day. We all quickly realized that together we could save millions of people a lot of pain.

Dropbox says with Mailbox, their goal is the same as before which is to “find ways to simplify your life.” Kudos to the Mailbox team, they’ve done a great job so far. Gentry has been always quick to respond to my emails about the app.

Mailbox announced earlier this week it was delivering 50 million emails per day. Now part of the Dropbox team, they should have no issues scaling their app, as they have partnered with one of the best in the industry.

The Wall Street Journal reports 13 members of the Orchestra team will join Dropbox.

“We felt we could help Mailbox reach a much different audience much faster,” said Dropbox CEO Drew Houston, who said both companies shared the goal of making people’s lives easier.

Houston says Dropbox will keep Mailbox running as a standalone app. Eventually, Orchestra’s Mailbox technology to make its way to Dropbox to enhance its features, in particular email attachments. The latter is what got both companies talking and how a deal came together a few months ago.

So how much did Dropbox pay for Mailbox? My sources are putting the number at north of $50 million. At least one source claimed that the final amount was a lot closer to $100 million. My sources say that the company was in talks with Yahoo but it was bested by Facebook, who in turn was beaten to the punch by Dropbox.