BoozeHound is a location-based liquor store finder that helps users locate the closest liquor stores to their location. The app has Canada-wide support with as much detail as possible per listing including store hours, address, and a contact number.

The app is rather amazing and comes with a great set of features. One of the more impressive features is that some store listings will have a red or green indicator beside the store name.

These colored indicators alert users to whether the store is open (green) or closed (red). The app also displays both private and government store locations, so users need not search far for a store location. 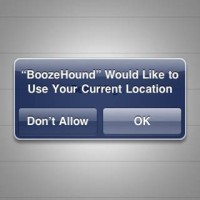 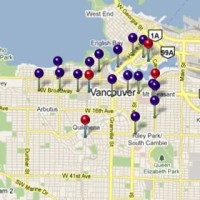 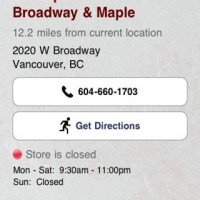 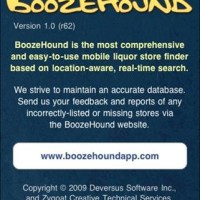 When the app determines the user location, the user is presented with a proximity sorted list of nearby liquor stores. Users also have the option to view a map of nearby locations and the map dynamically updates store locations as users browse. Both the proximity list and map function provide very easy navigation of the app.

The app is very clean and navigation is made very easy, but since the app uses location services, an Internet connection is required. Also note that if users want to help improve the app, they may flag inaccurate entries or email the developer with updates on new store locations.

BoozeHound is available in the iTunes App Store for free, but the price is normally $1.99.