Just a quick sports update, as the Calgary Stampeders iOS app version 2.0 has been released, which brings a new redesign tailored for iOS 7. No new features were mentioned, but the app features real-time news for avid Stampeders fans and also real-time stats from games as well. 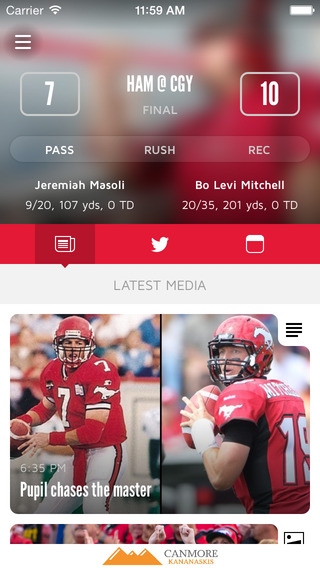 Click here to download the Calgary Stampeders iOS app. It’s a good time to be a Stampeders fan as they are off to a 4-0 start for the current season.
Ahead of the 2014-2015 NHL season, the official Ottawa Senators iOS app was updated last week with a new redesign as well which introduces a revamped user interface. Fans are encouraged to use the app to stay up to date with news leading up the start of the new season. 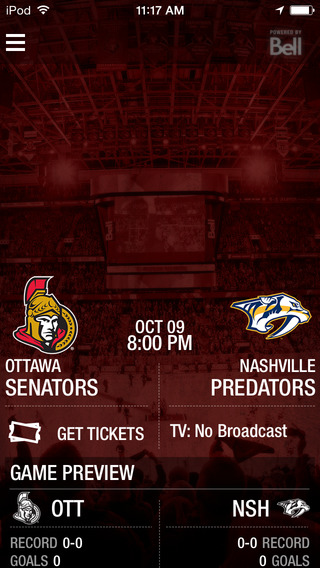 Click here to download the Ottawa Senators iOS app. The coach’s house was recently affected by a neighbour’s house fire—is this an omen for what to expect this upcoming season?