Activision today has released Call of Duty: Strike Team, an all-new first-person and third-person shooter which as been built from the ground up for iOS devices. The game features what it calls a “revolutionary ability to dynamically switch from run-and-gun first-person view to reconnaissance and coordinated squad attacks in third-person view.”

The year is 2020. Tensions run high amongst the world’s superpowers. In a surprise attack, the U.S. finds themselves in a war with an unknown enemy. Your mission is to lead a Joint Special Operations Team in a global effort to hunt down those responsible. 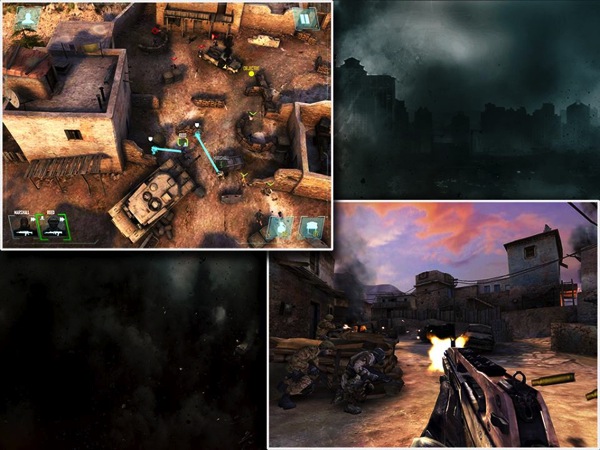 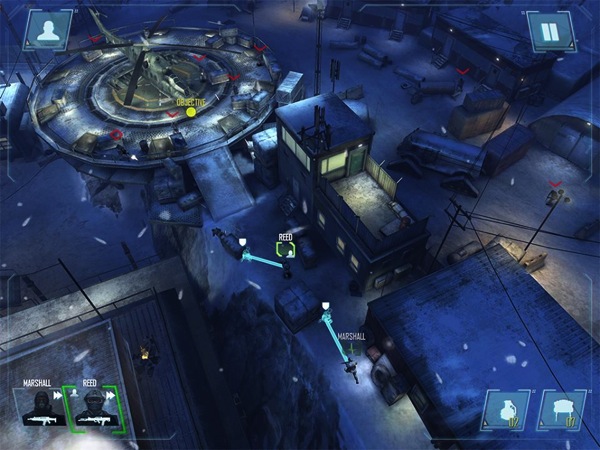 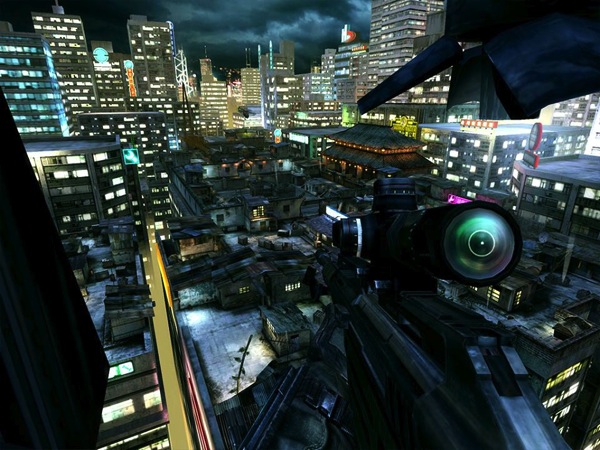 If you’re a Call of Duty fan and enjoy playing these games on your iPhone or iPad, this might be worth checking out.