Do you know those friends and family who just don’t buy apps? Yeah, you know the ones… they sit around playing Clash of Candy a good chunk of the day, waiting for their next rupee to appear. Well, we’ve created a whole new version of Camera+ just for them: it’s called Camera+ Free.

This version comes with three free filter packs but adds the option for in-app purchases of more packs, plus other pro features such as manual shooting and advanced editing. The full version of the app normally is priced at $2.99 USD. 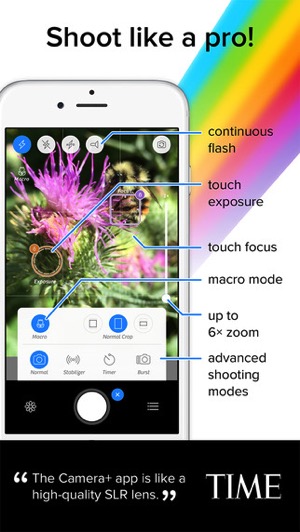 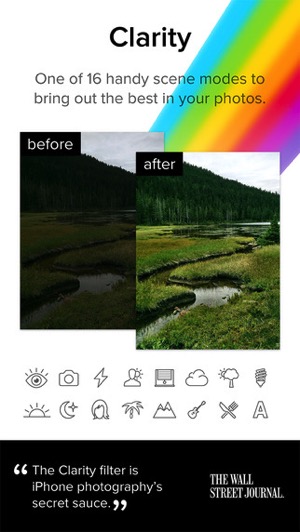 If users like this free version, they can purchase the full version of the app and preferences and features sync over. Camera+ Free also supports Apple Watch.

Meanwhile, Camera+7 was launched today to add a “Macro button to the Today Widget, along with a bunch of nifty swiping, pinching, and tapping gestures to improve your overall experience when you use Camera+.” The company also has plans to integrate new features for the iPhone 6s and iPhone 6s Plus, to take advantage of 3D Touch.

Co-founder Lisa Bettany told Venture Beat the last time they offered a free app promotion with Apple, it resulted in double of their paid sales during that period, which made them realize a free version would help the company. Bettany also reaffirmed Camera+ will remain iOS only for now, as the iPhone and iPad versions keep them occupied as it is, and have no plans for Android or Windows Phone version.

Tap Tap Tap says it has amassed 14 million users since its launch in 2010.