Camera51 Launches on iOS, Automatically Guides You to the Perfect Picture [Free]

Camera51 has launched on iOS, after debuting in late 2014 on Android and surpassing 1 million downloads “in a few months”. What makes this app unique is it uses an algorithm to instruct you how to improve your photography and start “taking photos like a professional.” 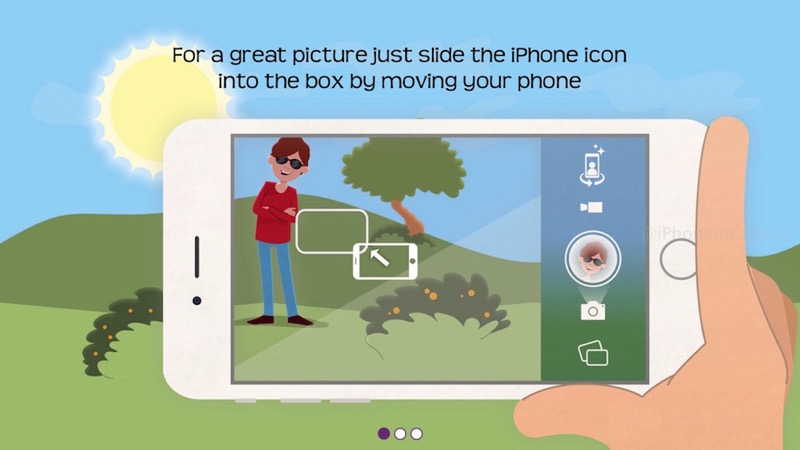 We tested out the app quickly and it’s pretty straightforward. All you have to do is move your camera so it sits within the onscreen frame and the image will be taken automatically. For selfies, it did direct me to move my camera to an aerial position, which is key for removing extra chins and making it look like you have a neck again.

The app says it uses its own unique and ‘revolutionary technology’ which requires heavy computing power, so it may lag on the iPhone 4S and iPad 2 or lower.

Click here to download Camera51 in the App Store—it’s free. Let us know what you think of this app, which you will soon add to your growing Photography folder on your iPhone.