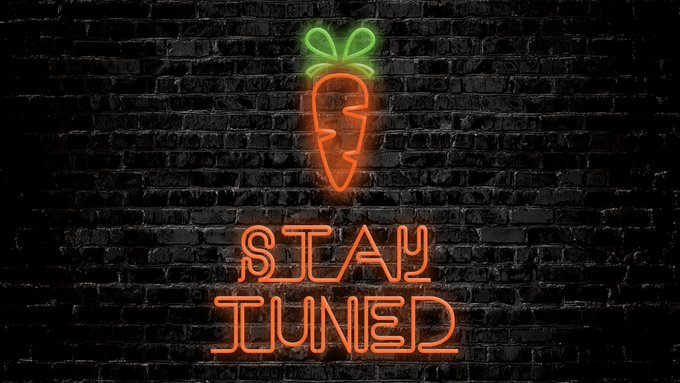 Carrot Rewards was a wellness app that grew to nearly 1.1 million users across B.C., Ontario, Newfoundland and Labrador and the Northwest Territories. However, the app shut down last June as it ran out of money.

But now Carrot Rewards plans to relaunch at some point under its new ownership. Toronto-based Optimity acquired Carrot Rewards back in December and says it will bring the app back to life.

“Our top priority is making it a delightful experience … but also, revamping the economic model to make it completely sustainable forever” said Jane Wang, CEO and co-founder of Optimity, speaking to The Globe and Mail.

Carrot Rewards currently has a waitlist sign up on its website, encouraging users to come back and await what’s to come. As of this afternoon, over 53,000 people have signed up to be notified on its website.

According to Wang, they are researching how to build Carrot Rewards to be sustainable, with future partners being “the usual suspects” and others being different than before.

Optimity was unable to provide a specific launch date, but says it has a timeline of when it wants to relaunch and more info will be coming later in January.

The former founder of Carrot Rewards, Andreas Souvaliotis, told The Globe, “it will be a Herculean effort to relaunch.”

“I suspect they’ll have a very, very long build ahead of them,” added Souvaliotis.