The CBC has launched their own emoji keyboard for iPhone users, full of “over 60 current and vintage characters, personalities and symbols.” The public broadcaster explains the app was created so “Canadians can bring stickers of their favourite characters and personalities into their conversations, as well as symbols that celebrate Canadian broadcasting.”

Below are some close up images of some popular CBC icons: 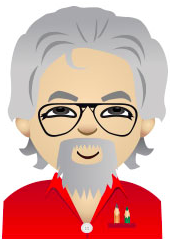 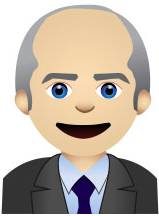 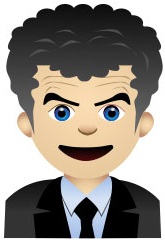 The full list of CBC emojis can be seen below: 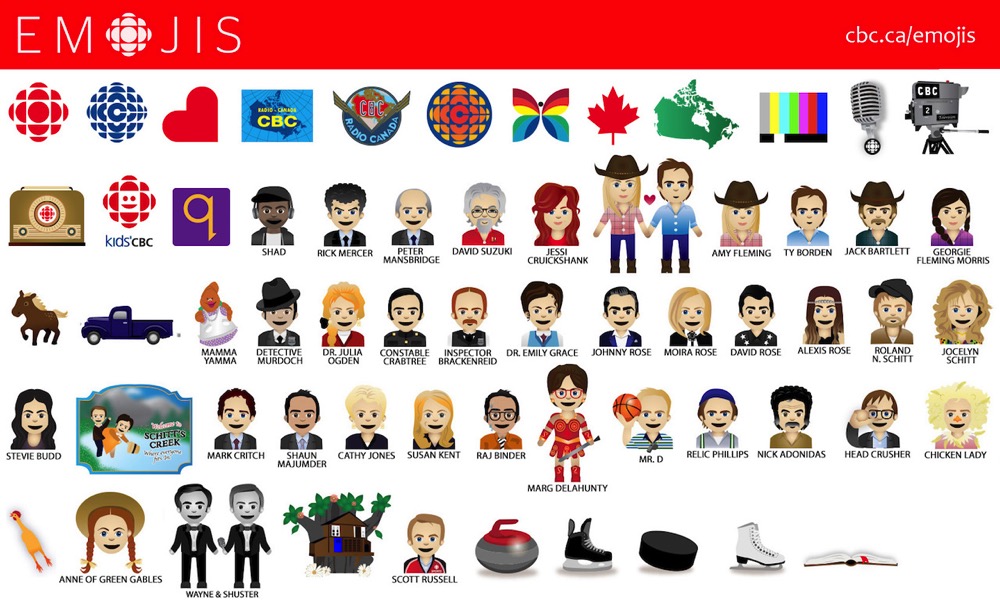 The app also is available right now for Android users in Google Play. Let us know what you think of this app from the CBC—these are your tax dollars at work, folks!